Please ensure Javascript is enabled for purposes of website accessibility
Log In Help Join The Motley Fool
Free Article Join Over 1 Million Premium Members And Get More In-Depth Stock Guidance and Research
By Anders Bylund - Oct 29, 2019 at 11:53AM

Don't worry, the video-streaming veteran will always have friends in Hollywood, even if they're fighting in public from time to time.

It's happening again, as a plethora of Hollywood's biggest names is protesting another Netflix idea on social media. Reporters at Android Police found Netflix testing variable video playback speeds for some subscribers using Netflix on Android devices. In a matter of hours, the company had confirmed that it is testing this idea in a small target population -- and household-name movie makers had started to condemn the very idea. 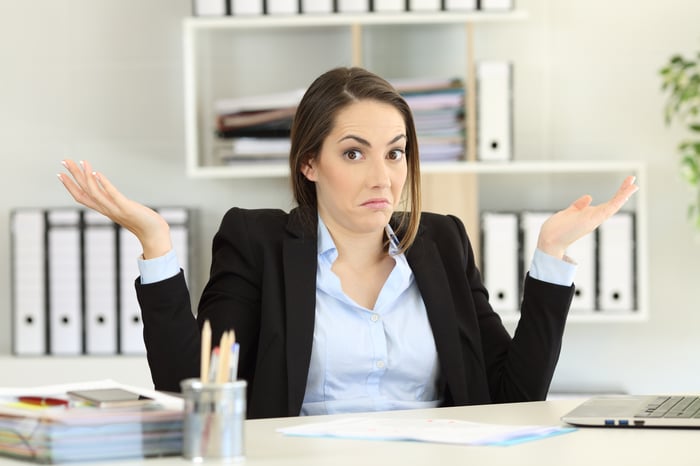 Netflix is always running a ton of small-scale tests in order to plan its next steps on a larger scale. Most of these new ideas go through the paces of a rigorous testing run before getting deep-sixed and never seen again. It takes a lot of test-user approval to move even a seemingly obvious idea to the next level.

The testing process is highly automated, as it needs to be in order to handle a huge volume of independent tests. The testing framework itself is undergoing constant tests.

In this particular case, a small number of users (Android Police found three reports) have been given an opportunity to change the playback speed on Netflix videos playing on their Android devices. Many other media-streaming platforms already do this in order to let users consume content faster or slow it down to make things easier to understand. It's a popular feature in podcast players, for example, and you can do it in the web version of YouTube as well. My daughter's ukulele teacher recommends that she slows down difficult portions of the instruction videos they use together.

So why not try it on Netflix, too? If nothing else, some people might want to binge-watch the new seasons of Bojack Horseman or Insatiable at 150% speed in order to finish them before anybody else. Accelerated content consumption, baby!

There's no shortage of outraged movie stars and directors here. For example, Ant-Man helmer Peyton Reed tweeted: "This is a terrible idea, and I and every director I know will fight against it."

Superbad director Judd Apatow weighed in with this strongly held opinion: "Believe me, the makers of The Office or Friends or The Irishman are not going to be cool with a speed watch button. You might as well let them remove sound and let people record their own audio."

Netflix confirmed the experiment in a written statement, trying to calm the stormy waters:

We're always experimenting with new ways to help members use Netflix. This test makes it possible to vary the speed at which people watch shows on their mobiles. As with any test, it may not become a permanent feature on Netflix.

Breaking Bad actor Aaron Paul, who recently starred in a successful sequel to the series set up as a Netflix Original movie, posted this interesting view:

There is NO WAY @netflix will move forward with this. That would mean they are completely taking control of everyone else's art and destroying it. Netflix is far better than that. Am I right Netflix? 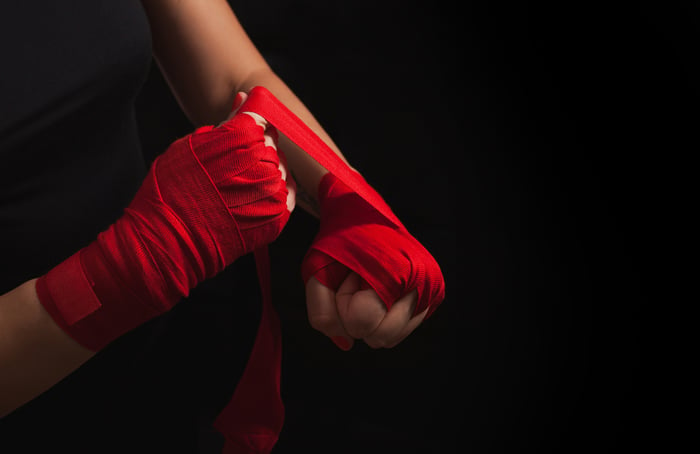 Netflix isn't trying to please the filmmakers here. It's all about finding the features and content that its audience wants.

A lot of people wanted closed captioning on everything, and now it's hard to find a title without it. Third-party search engines for the Netflix catalog used to make it easy to look for content with or without subtitles but it's not even an option anymore. Of course, captioning turned out to be a legal requirement in some markets. Subtitles also make good business sense when rolling out a media service on a global basis, and Netflix keeps a lot of translators gainfully employed.

On the other hand, I used to love Netflix's "advanced search" function back in the day. But I was in the minority, and the company's automated tests showed that the presence of a more fine-grained search function was more likely to confuse users than to help them. That was the end of that feature.

It's all about the user experience. To paraphrase Metallica, not much else matters.

And yet, they work together

This is far from the first time Netflix has rubbed Hollywood the wrong way. As recently as this month, legendary directors Martin Scorsese and Francis Ford Coppola agreed that Netflix Originals really don't count as cinema. True movie magic can only be seen on the big screen, you know.

A couple of years ago, fellow Hollywood fixture Steven Spielberg tried to lock Netflix out of consideration for the Academy Awards. That effort failed and Netflix has won a few Oscars, including the prestigious Best Director award for Alfonso Cuaron's Roma.

Still, big names keep flocking to Netflix. Martin Scorsese might want to echo the sentiments of his fellow directing titans, but he's got The Irishman to promote as a contender for the Academy Awards. I don't see Aaron Paul attempting to remove El Camino: A Breaking Bad Movie from Netflix over the potential damage done by art-destroying speed controls.

The company is running a global service that isn't easy to replicate. Others are trying but none of them has come close so far. So maybe Netflix just forgets the speed controls, as it does with the vast majority of its platform-evolving test ideas. Or maybe not, if the feedback from test users is strongly positive. I don't think the speed-changing feature has much of a chance of survival, but it's interesting to see how quickly movie industry insiders suffered an adrenaline overload at the mere thought of changing the movie experience.

The upshot: Everything is changing, nothing is new

Angry tweets aside, this isn't a game-changing event for Netflix. The service just might add a small tweak that most users never even stumble across. The company hasn't damaged its Hollywood relationships in any meaningful way. And Netflix remains one of the best investments in today's market. So we beat on, boats against the current, borne back ceaselessly into the past.