Royal Dutch Shell (NYSE:RDS.A) (NYSE:RDS.B) is in an elite category of large-cap companies whose dividend yield is over 6%. And there are many reasons Shell, more so than any other integrated oil and gas company, is a dividend investor's dream.

With its third-quarter 2019 earnings report coming up on Oct. 29, it's a good time to understand how Shell has diversified its portfolio for the long term.

A jack of all traits

Shell has emerged as one of the most diversified integrated oil and gas companies thanks to continual investment throughout its three main business sectors: upstream, integrated gas, and downstream.

Starting in 2018, Shell's integrated gas business emerged as the dominant sector in the company's portfolio, replacing downstream to make up the majority of net income for the last six quarters. Contributing to Shell's growing gas business are projects like Prelude FLNG, Shell's first floating liquefied natural gas facility and the largest ever built.

Floating LNG facilities make it possible to tap into previously unreachable offshore gas fields. Off the coast of Western Australia, Prelude is part of the Pacific Basin, which is the largest source of current LNG supply in the world. Prelude's location positions the facility to ship cargo to Asia-Pacific countries which made up over 75% of global LNG imports in 2018.Prelude is expected to operate for 20-25 years.

Shell's LNG portfolio consists of other mega projects like its 30% stake in Qatargas 4, a partnership between Shell and Qatar Petroleum that delivers approximately 7.8 million tons of LNG per year. LNG Canada, which was greenlighted in October 2018, will be one of the largest liquefied natural gas investments in Canada when it comes online in 5-6 years. It's taken Shell over a decade of planning and preparation to get its gas portfolio to where it is today, but the company is already enjoying the early fruits of its labor with more growth in the wings. 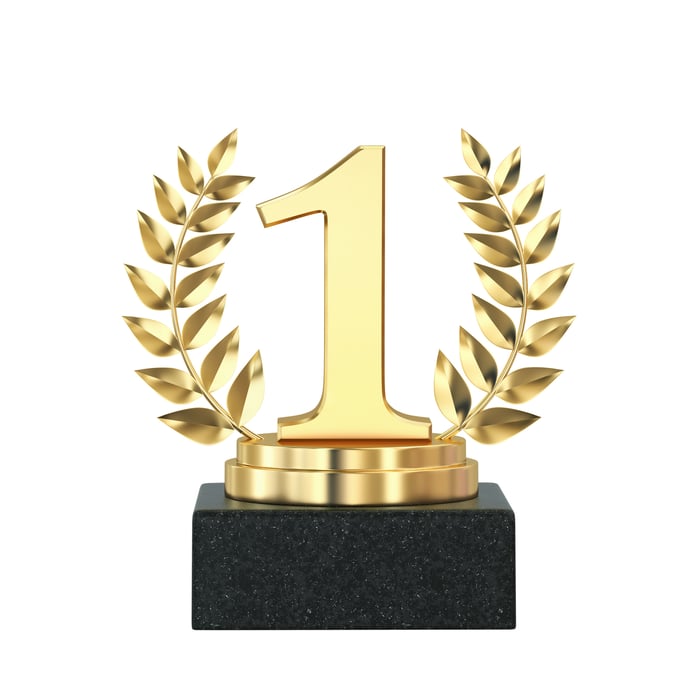 Shell's size as the second-largest supermajor behind ExxonMobil and the company's track record of investing in deepwater development projects like Appomattox, integrated gas projects like Prelude FLNG and Qatargas 4, and Pearl GTL, the largest gas-to-liquids plant in the world would make you think that Shell is a master of project management.

That's only partially the case. No one can discredit Shell for the engineering complexity of its projects, but for years, the company disappointed with perpetually low returns on invested capital. Only recently has Shell turned it around, a testament to management's ability to divest and reshape the company's portfolio.

Although Shell is achieving better returns from its major projects than in years past, these engineering marvels still require years of investment before they pay off. That being said, scale has led to better capital efficiency, allowing Shell to reduce unit development in terms of dollar per barrel of oil equivalent (boe) by "almost 50% since 2015 through competitive scoping and efficient execution".

Low break-even prices are a significant advantage for Shell's upstream business, which is mostly offshore. In terms of onshore investment, Shell has attempted rather unsuccessfully to join Occidental Petroleum, Chevron, and ExxonMobil in the race to dominate the Permian Basin. On the prowl but consistently outbid, Shell has made several other bids as recently as six months ago in the Permian Basin, hoping to grow in scale in order to replicate the same efficiencies its other projects have enjoyed.

A dividend with quality and quantity

It's a win for Shell and its shareholders. They get continual value with a dividend more than triple current inflation rates, and Shell is able to retain enough earnings to give it what it needs to hit deadlines on time.

Shell's P/E ratio of 12 is the lowest among all supermajors, providing good value for income investors looking for a quality dividend stock at a below-market price.