Shares of Abiomed (NASDAQ:ABMD) had jumped 11.9% higher as of 11:30 a.m. EDT on Thursday. The heart pump maker announced its fiscal 2019 second-quarter results before the market opened. 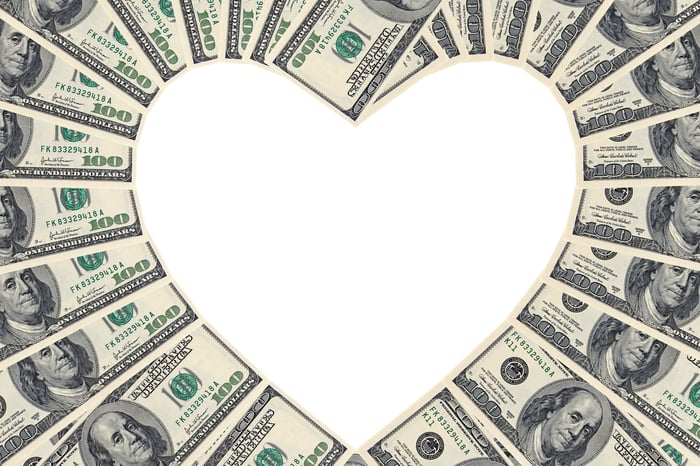 You might wonder why Abiomed's shares would move higher when the company missed analysts' estimates for both the top and bottom lines. The answer boils down to why Abiomed missed the estimates.

The company's earnings were weighed down by an unrealized loss of $34.5 million, or $0.75 per share, related to its investment in Shockwave Medical. Without this negative impact, Abiomed would have handily beaten Wall Street's Q2 earnings expectations. This would-be earnings beat trumped any concerns about the company's narrow revenue miss.

Investors were also probably encouraged because Abiomed stuck by its previous full-year 2019 guidance. The company still anticipates total revenue will be between $885 million and $925 million, which reflects year-over-year growth between 15% and 20%.

The fortunes of healthcare stocks like Abiomed hinge more on their future growth than on how a single quarter goes. Abiomed's future appears to be bright. Investors will especially want to monitor the company's launch of its Impella 5.5 with SmartAssist heart pump. Abiomed received premarket approval from the U.S. Food and Drug Administration for the device on Sept. 25, and it should boost Abiomed's sales.