The stock market dropped on Thursday, suffering a Halloween scare on the trade front with China. Government officials expressed uncertainty about whether China and the U.S. will keep making progress toward a long-term trade deal, and that took the wind out of the sails of the rally that sent the S&P 500 to record highs in recent days. Yet earnings and other good news still pushed many stocks higher. Kraft Heinz (NASDAQ:KHC), Cirrus Logic (NASDAQ:CRUS), and Tempur Sealy International (NYSE:TPX) were among the top performers. Here's why they did so well.

Shares of Kraft Heinz climbed more than 13% after the food giant reported its third-quarter financial results. On their face, Kraft's numbers weren't terribly attractive, with revenue falling 5% year over year and adjusted earnings per share suffering a 9% decline. But much of the sales slump stemmed from divestitures and adverse currency impacts, and the bottom-line numbers were considerably better than most investors had feared. At this point, anything that suggests an end to the food company's tough times over the past several years looks good, and shareholders have high hopes that Kraft Heinz will be able to build up some momentum. 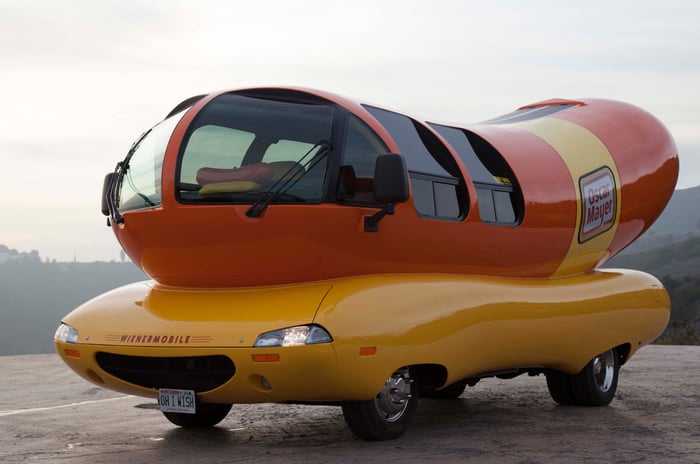 Cirrus Logic saw its stock jump 16% following the audio semiconductor chip specialist's release of fiscal second-quarter results. Revenue climbed 6% from year-ago levels, lifted by solid demand for components that go into the iPhone 11 series of smartphones and other products made by Cirrus' largest customer. Earnings soared by more than half year over year, and the company gave favorable guidance for the current quarter as well. With many market watchers looking for a strong holiday season for sales of the devices that contain audio chips, Cirrus Logic is generating considerable excitement going into this key part of the year.

Finally, shares of Tempur Sealy International rose 11%. The mattress maker announced that revenue climbed 12.5% in the third quarter, and wider margin levels sent net income upward by more than 70% year over year. Tempur Sealy saw strong demand across its spectrum of products, with several different brands at various price points all contributing to overall growth. CEO Scott Thompson attributed the company's success to "investments in innovative products, reliable manufacturing, and direct distribution [that] are allowing us to win in the marketplace." Everyone needs to sleep, and a strong economy is helping Tempur Sealy keep winning business from consumers with the cash to make discretionary purchases.