The beer giant is coming off a successful spinoff of its Asian brewing business, which IPO'd in September. Anheuser-Busch raised about $5 billion from the offering. However, investor sentiment turned sour after issuing disappointing third-quarter earnings on Oct. 25, sending the shares tumbling for the month. 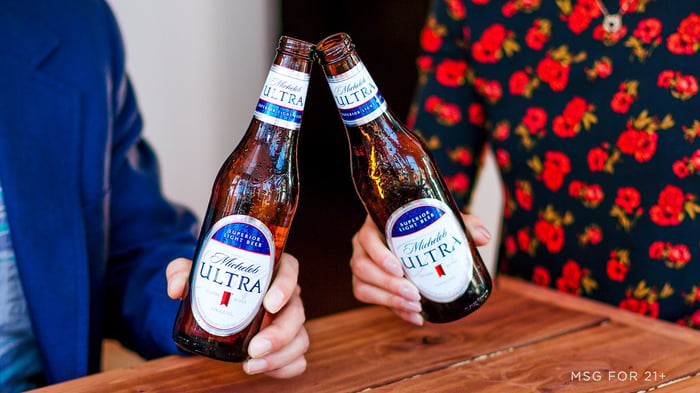 Here are the key numbers from the quarter:

The earnings decline can be blamed on higher cost of sales driven by unfavorable currency conversion rates and higher commodity costs. Also, contributing to the soft volume growth was lower shipments in China following higher shipments in the second quarter. Management also cited discounting by competitors and shaky consumer confidence in South Korea and Brazil for weakness in those markets.

In other areas, Anheuser-Busch continues to experience growth with premium beverages, even in Brazil, where premium sales increased by double digits in the quarter. Corona has been a leader in the premium market, with revenue up 21.1% outside Mexico.

While the quarter left much to be desired, management believes the company is well positioned for accelerating revenue growth over time. With the addition of SAB Miller, Anheuser-Busch is more diversified than ever. Emerging markets make up about 70% of the company's total volume, which holds a lot of opportunity to bring in new consumers for the largest beer maker in the world, with 26% global market share.

Analysts currently expect the company to post $53.79 billion in revenue for 2019, down 1.5% over 2018. Adjusted (non-GAAP) earnings are anticipated to be $4.88 per share this year, and analysts expect the consumer-staples powerhouse to grow earnings 10.9% annually over the next five years.