After gaining nearly 60% year to date, this impressive bull run may soon encounter some major roadblocks.

Shares of leading mobile gaming company Zynga (ZNGA) have been on an absolute tear this year. The stock has hit levels not seen since 2012, easily outperforming gaming peers such as Electronic Arts and Activision Blizzard year to date.

Though Wall Street remains bullish on this $6 billion company, there are serious valuation concerns and risk factors that investors need to be mindful of going forward. 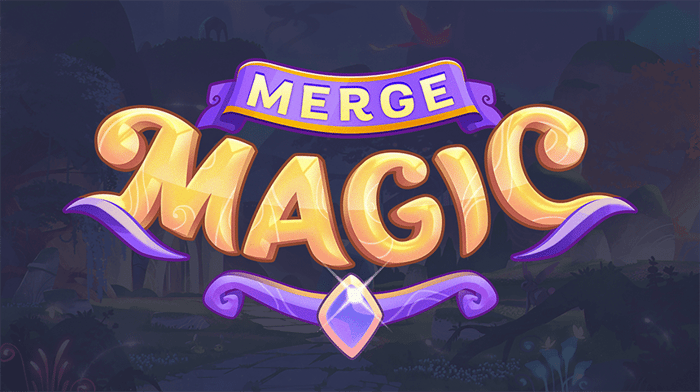 Zynga is a provider of social mobile games. The company develops and operates games as live services across platforms such as iOS, Android, and Facebook. Its top titles include FarmVille, Zynga Poker, and Words with Friends.

On Oct. 30, Zynga announced its third-quarter results and reported revenue of $345 million, up 48% year over year. Bookings rose 59% to $395 million, while mobile sales increased 54% to $328 million. During the quarter, players were hooked on games such as Empire & Puzzles, Game of Thrones Slots Casino, and Merge Magic!. Mobile sales accounted for 95% of total revenue for Zynga during the period.

On the bottom line, Zynga reported adjusted earnings of $0.05 per share, in line with Wall Street estimates. It also increased its guidance for 2019 -- management forecast sales of $1.28 billion in 2019, an increase of $42 million from the previous estimate.

Based on the 2019 guidance, Zynga will enjoy compound annual growth of 28% for its top line over the past three years. So far so good, right?

However, it's important to note that the company's stellar sales growth in 2019 has come on the back of two acquisitions. Zynga acquired Gram Games for $250 million in May 2018 and 80% of Small Giant Games for $560 million in a deal that closed at the beginning of this year. The latter purchase alone added $130 million of revenue to Zynga's top line, boosting its year-over-year growth.

The company is expecting to lose some of that momentum heading into the new year, with management highlighting in the quarterly earnings letter that "we expect low double-digit organic revenue and bookings growth" in 2020.

Competition incoming from much bigger companies

Zynga's decelerating growth is not the only concern. The mobile gaming segment is increasingly attractive to developers, and thus becoming an increasingly crowded space. Even tech giant Apple is throwing its hat in the ring with Apple Arcade, which will cost just $4.99 per month and offer subscribers access to over 100 games on the platform. The company will be investing $500 million in Apple Arcade to develop high-quality mobile titles.

By comparison, Zynga has spent $472 million, or 40.5% of sales, on research and development over the last 12 months. Apple has huge cash reserves it can pump into Apple Arcade, not to mention the leverage of its hardware ecosystem, a luxury Zynga does not have.

Gaming heavyweights such as Activision Blizzard, Electronic Arts, and Take-Two Interactive are also targeting the lucrative mobile gaming segment to diversify their revenue base. Even Activision Blizzard's flagship gaming franchise Call of Duty is fast gaining traction on mobile.

Activision actually acquired King Digital back in 2016 for $5.9 billion to expand its mobile gaming portfolio and boasts millions of daily active users. The same can be said about Electronic Arts' FIFA and Sims franchises. And Take-Two has launched mobile versions of several titles such as WWE 2K and NHL 2K.

According to Newzoo, the mobile gaming market might reach $68.5 billion in 2019 . If Zynga's mobile sales are 95% of its total sales in 2019, it will account for less than 2% of the mobile gaming market. While the scale of the market offers Zynga plenty of room to expand, the competition from bigger players will not make it easy for the company.

A daily spend of $0.202 on the Zynga platform results in a monthly expenditure of about $6, which is more than what a user would pay for an Apple Arcade subscription. As Apple Arcade gains steam, investors should keep a close watch on how the new competition is affecting Zynga's player metrics as the company is likely to hit a ceiling in user spending long before it maxes out its potential player base.

Zynga has handily outperformed the market over the last five years with a significant chunk of those gains powered by the results we've seen in 2019. And while 30% growth on the bottom line will naturally catch any growth investor's attention, analysts expect that figure to dial back to less than 20% for the next several years.

With shares trading at 25 times forward earnings estimates, Zynga stock is no bargain, especially for a small player in a crowded market, one that is relying on a shrinking number of customers to drive its results.