Shares of Zagg (NASDAQ:ZAGG) have soared today, up by 17% as of 2:40 p.m. EST, after the mobile accessory maker reported third-quarter earnings. Recent acquisitions are starting to contribute more to the business.

Revenue in the third quarter increased 4% to $146.5 million, which resulted in net income of $8.7 million, or $0.30 per share. That was slightly below the $0.31 per share in profits that analysts were expecting. However, investors were encouraged that recent acquisitions -- HALO, BRAVEN, and Gear4 -- are starting to pay off, as those deals had been weighing on Zagg's financials in the first half of the year. 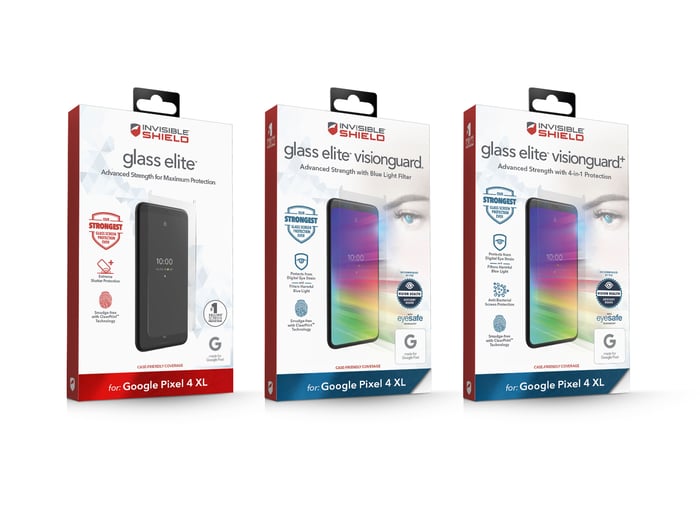 Throughout 2019, CEO Chris Ahern has been communicating to investors that the deals would be "heavily back half-weighted," and Zagg is starting to deliver on that promise. In a statement, Ahern said:

While the first half of 2019 was challenging, we are pleased with the performance in the third quarter of 2019, which was in line with our expectations. Specifically, we began to experience the benefits of our recent acquisitions in a much more meaningful way during the third quarter of 2019. Sales of Gear4 protective cases and HALO power products helped to more than offset the headwinds we have faced in our core business.

Zagg is working to cut costs in order to improve profitability. The company had previously announced a restructuring program that entailed laying off 10% of its workforce while cracking down on other discretionary operating expenses. Zagg expects to incur one-time severance restructuring charges of around $2.2 million related to the initiative, up slightly from its previous estimate of $1.9 million. The layoffs are expected to generate gross annual savings of $8 million.