Shares of energy drink maker Monster Beverage (NASDAQ:MNST) rose as much as 8.6% on Friday morning, goosed by a solid third-quarter earnings report. By 11:40 a.m. EST, the stock had pulled back to a more modest gain of 3.7%.

Monster's sales increased by 12% year over year, landing at $1.13 billion. Earnings climbed 15% to $0.55 per share. The analyst consensus was calling for earnings near $0.54 per share on revenue in the vicinity of $1.11 billion, so Monster edged out Wall Street's expectations across the board. 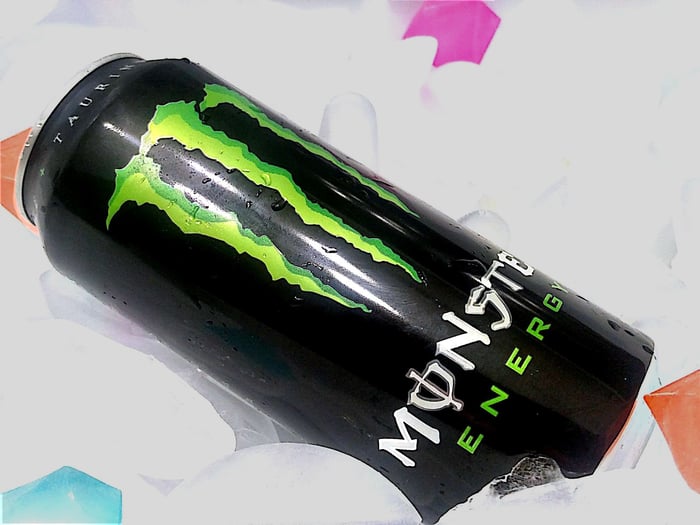 The company also announced a $500 million addition to its share buyback authorization, because $254 million of share repurchases in the third quarter left Monster with less than $37 million remaining under the existing policy. Buybacks reduced Monster's total share count by 2.1% over the last four quarters.

The Reign workout-boosting energy drink continued to see high demand alongside a global expansion of the original Monster Energy brand. Three new Latin American markets opened up during the third quarter under the bottling and shipping auspices of the Coca-Cola (NYSE:KO) partnership, and Sweden received its first shipments of Reign drinks. More markets will follow in the fourth quarter for both the Monster and Reign product lines.

It's no surprise to see share prices surging on the back of a strong earnings report, but Monster's investors are also making sure not to get too excited here. The stock is trading at a relatively rich ratio of 29 times trailing earnings, so I find this widespread attention to valuation risk both smart and intriguing.