Please ensure Javascript is enabled for purposes of website accessibility
Free Article Join Over 1 Million Premium Members And Get More In-Depth Stock Guidance and Research
By Adam Levy - Nov 11, 2019 at 8:00AM

Amazon ( AMZN -0.18% ) has been getting more aggressive in its bid to take on traditional grocery stores both online and with physical stores. That's been a major challenge to Kroger ( KR 11.04% ) and other grocers forced to keep up with the investments Amazon and bigger competitors like Walmart ( WMT -1.22% ) are making in the grocery space. Investors have rightfully worried about the potential drag on sales and profits for the company.

But at its investor day this week, Kroger forecast adjusted earnings per share of $2.30 to $2.40 in 2020, above analysts' consensus of $2.19 per share. It also expects same-store sales to grow above 2.25%, better than the 1.99% expected from analysts. The news sent the stock price rocketing higher.

Kroger is actually using an Amazon-like approach to take on its competitors next year. It's focusing on the customer to drive sales. This might require some up-front investments, but management expects higher-margin ancillary products to pick up the slack to support the bottom-line results. 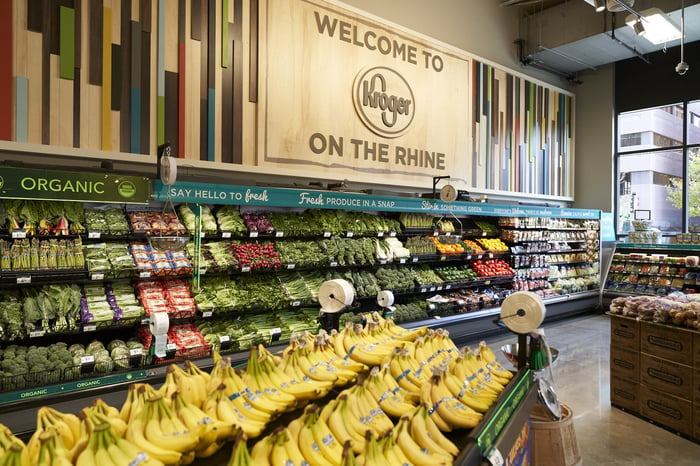 Online grocery is starting to hit its stride in 2019. The percentage of consumers regularly shopping for groceries online more than doubled this year, according to a survey from TABS analytics. Walmart has been a key contributor to that growth, and it is continuing to expand its free curbside pickup service to reach about 80% of the population by the end of the year.

Walmart's expansion has made Kroger reconsider the fee it charges for grocery pickup. Management said it would waive the $4.95 fee in some stores.

Meanwhile, Kroger has been keeping its prices low. Amazon is the only company offering better prices for online groceries, according to a study from Profitero. Kroger's prices trailed Amazon's by just 1.6%. It overtook Walmart's Jet.com for second place.

One of the biggest pieces of Amazon's recent growth has been the success of its advertising business. That's not lost on its retail competitors, and Kroger has taken steps to improve its digital advertising capabilities over the last couple years.

Kroger has quietly built out its own consumer insights subsidiary called 84.51°. Kroger is able to track nearly all of its purchases back to a Kroger account, both online and in its stores, thanks to its rewards program. That's something both Amazon and Walmart are working to improve, offering incentives to customers shopping in store to use their Prime accounts or Walmart Pay. Kroger's rich data set on its customers allows it to sell well-targeted advertisements to its online shoppers, and it's working to move the digital experience back into stores.

Advertising and financial services are both high-margin sources of revenue. Management expects the alternative revenue streams to produce $100 million in incremental operating income this year, and they could very well grow enough to offset the lower margins produced by Kroger's low prices and free fulfillment for its online grocery platform. Amazon is taking a similar approach, with its high-margin businesses offsetting additional investments in its online marketplace and fulfillment.

Management expects growth in alternative revenue sources to be enough to produce better-than-expected profits next year despite the intense competition coming from Amazon. 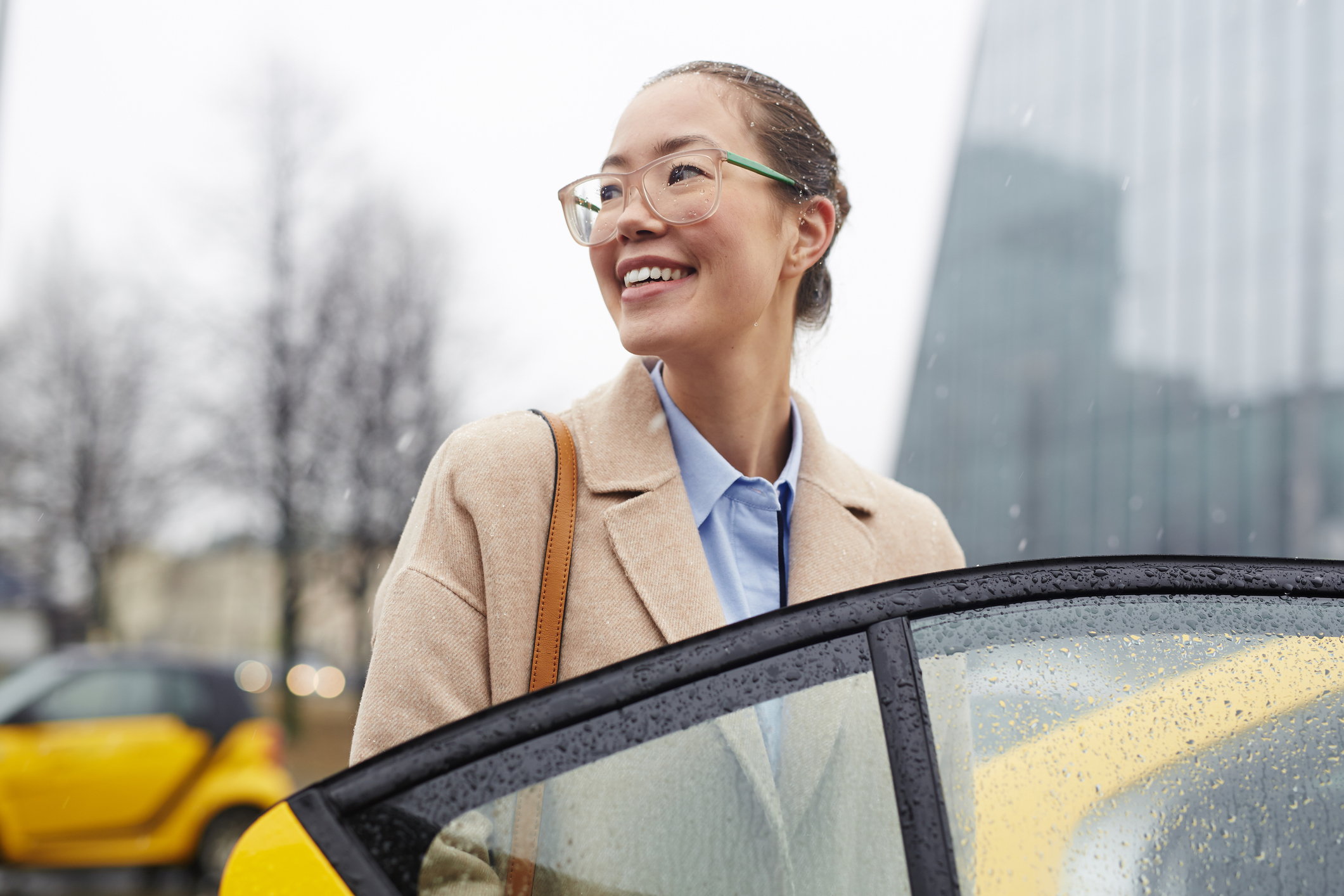