Shares of Plug Power ( PLUG -4.25% ) jumped as much as 12.1% in trading Wednesday after releasing third-quarter results. Shares closed up 10.1% for the day on more than four times the normal volume. 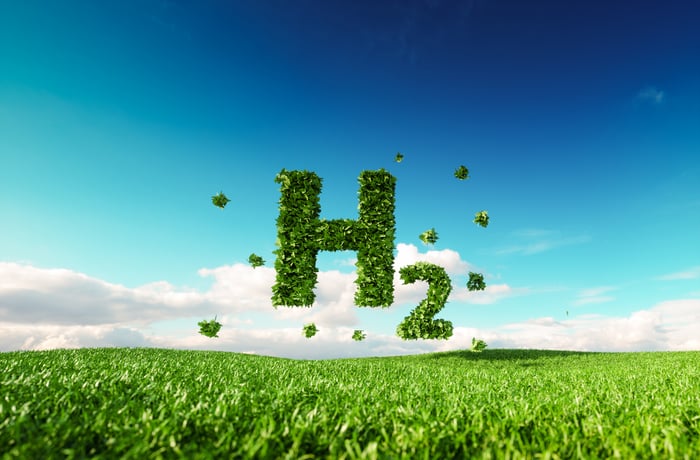 Earnings were decent, but what really helped the stock was a rating upgrade by Craig Irwin at Roth Capital. He now has a buy rating on the stock and set his price target to $6 per share, nearly double where the stock currently trades. He said shares have reached an "inflection point," and traders certainly ran with that sentiment.

Along with earnings, management said it has a plan to hit $1 billion in gross billings in five years and $200 million of annual adjusted EBITDA. The hydrogen fuel cell manufacturer barely broke even on an adjusted EBITDA basis last quarter, generating $2.5 million.

I would take any analyst rating or management prediction with a grain of salt because Plug Power has long underperformed even its own expectations. For example, in 2013 management predicted that Plug Power would be EBITDA breakeven by mid-2014, a feat the company still hasn't hit on a consistent basis five years later. Beware of buying into a company that has a long history of broken promises. 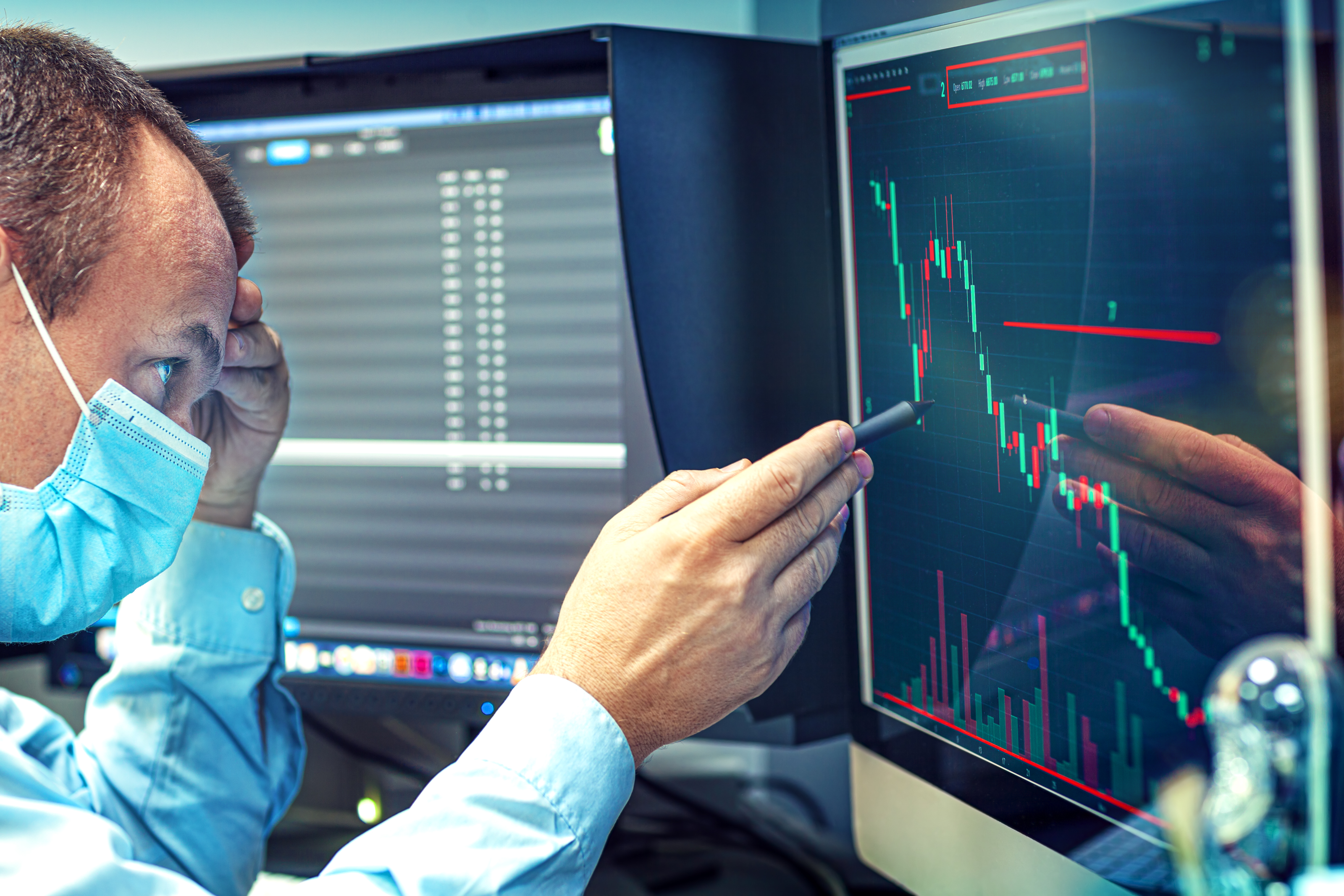