Roku (NASDAQ:ROKU) made its name selling inexpensive and easy-to-operate video streaming devices. Millions were sold (and continue to be sold), and for much of its existence, the company generated the bulk of its revenue from the sale of the devices. As late as fiscal year 2016, Roku's player segment (which tracks the sale of devices) made up about 73% of its net revenues.

However, as the audience of device users grew, Roku found ways to monetize its platform segment through licensing agreements with TV brands and advertisements (among other sources). Roku's ability to generate revenue from its community of users has been critical to its growth strategy for the past few years, with platform revenue now accounting for roughly 68% of overall revenue in the latest quarterly report.

That's what makes its $150 million acquisition of Dataxu in October so important. Dataxu is a demand-side platform to help advertisers plan and buy video ad campaigns. 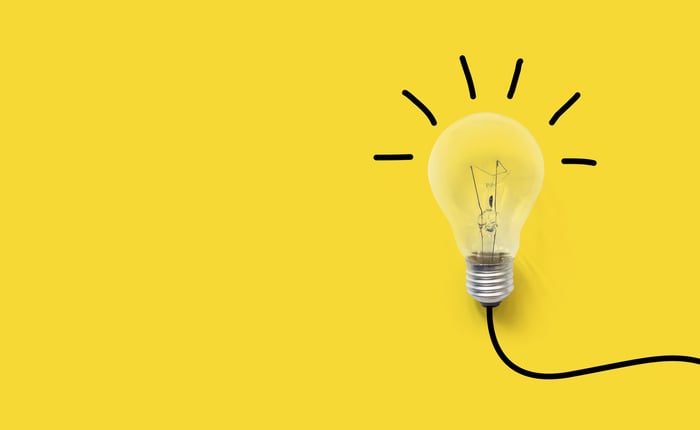 Why the acquisition makes sense

Roku currently boasts a little more than 30 million active accounts and recorded more than 10 billion streaming hours during the third quarter of 2019. The company's wide audience is fertile ground for content publishers and advertisers looking to reach potential customers. This has made Roku one of the leaders in the over-the-top (OTT) streaming market, and the company provides content producers on its platform the tools to grow their own audiences.

With the acquisition of Dataxu, Roku can better provide the latest data and analytic tools to marketers. Dataxu helps companies maximize their ad campaigns reach and efficiency. Roku is hoping the addition of Dataxu will attract even more advertisers onto its platform by providing them with the kind of cutting-edge marketing and analytic tools Dataxu champions.

An important move for Roku

Roku's player segment will likely contribute a shrinking fraction of the company's net revenues going forward. During the third quarter, its player segment still managed to generate increased revenue but only grew 11% year over year. By contrast, the company's platform segment grew 79% compared to the year-ago period. In other signs that the platform segment is leading the charge now, active accounts grew by 36% and hours streamed on the platform rose 68% year over year.

"The ad business is doing really well and yet most of that TV ad dollars has not started to move over to streaming yet," explained Roku founder and CEO Anthony Wood during the company's Q3 earnings conference call. "So it's still a big opportunity for us."

In other words, this could be a major tailwind for Roku in the coming years. Despite recent troubles, the company is still a top growth stock to consider.