Please ensure Javascript is enabled for purposes of website accessibility
Free Article Join Over 1 Million Premium Members And Get More In-Depth Stock Guidance and Research
By Howard Smith - Nov 14, 2019 at 6:48AM

This leader in wood and concrete construction and building fastener products announced its new strategic business plan two years ago, and investors have liked the direction it's taken.

More than a half-century ago, Barclay Simpson started a company that would become an industry standard for construction fasteners. Today, the Simpson Strong-Tie brand is the leading structural connector and fastener manufacturer in the United States and Europe.

Barclay Simpson's personable demeanor instilled a culture that is his legacy five years after his passing at age 93. The current leadership team at Simpson Manufacturing ( SSD 0.88% ), however, isn't dwelling on past success. In October 2017, a 2020 plan was revealed to lead the company into the future. Its plan reflects where certain metrics will stand by the end of 2020, and the company has so far shown mixed results. 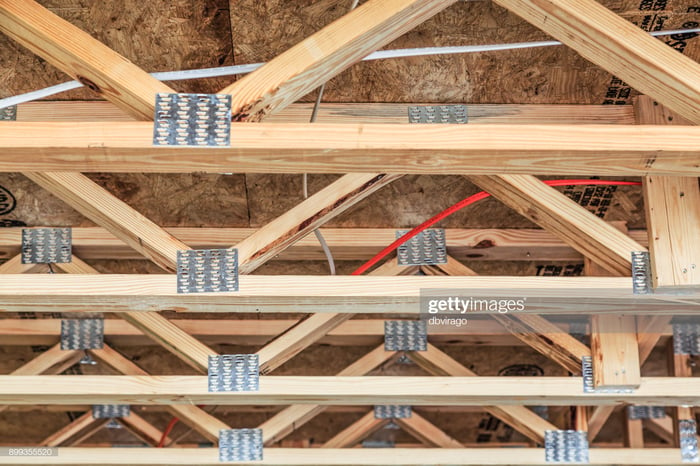 The five pillars of Simpson Manufacturing's plan are:

Before we look at the status of the specific goals as we get closer to 2020, let's see how the business has performed in general.

The U.S. residential construction market can be cyclical, and Simpson's business is coupled tightly to it. Housing starts are a leading indicator for about 60% of its business, said CEO Karen Colonias. In recent years, the strength in housing starts has been reflected in sales and profits, as seen in the chart below. 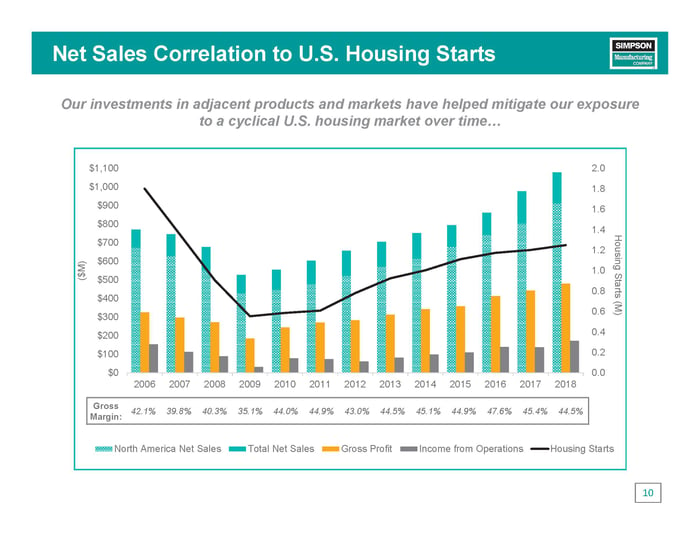 In addition, international diversification has led to seven of 13 manufacturing locations being outside the United States. In its most recently reported third-quarter results, the company said that European operating income increased 36.3% year over year. Total sales increased by 9.1% on strong volumes.

Colonias said the goal for announcing the 2020 plan was "providing transparency into our strategy and financial objectives to position Simpson for long-term, sustainable, and increasingly profitable growth." Here's where it stands, as we close in on the start of the last year of the plan.

Raw material prices and tariffs have forced the company to revise some of its 2020 plan. In July, it announced a revision of the ROIC goal to 15% to 16% by the end of 2020, and it revised operating margin down to 16% to 17%. And while continuing to focus on SKU reduction, it does not expect to be able to double inventory turns. The rest of the original goals remain.

Does this progress mean you should buy?

While a shifting of the goalposts on some of the plan doesn't instill confidence, it does reflect the realities of the business, which investors should pay attention to in addition to the business itself. As noted previously, strong and improving housing starts have been a tailwind in recent years. Initiating the 2020 plan during this time has also helped improve the business and returns for shareholders. Below is the stock price since the day the 2020 plan was announced, along with the price to earnings ratio.

This performance has outpaced the S&P 500 index, as measured by the SPDR S&P 500 ETF, by approximately 50%. Management deserves kudos for the goals, transparency, and some progress already made with the 2020 Plan. But investors should also consider the returns already gained, the current valuation, as well as impacts of the economy, particularly with construction and housing. The PE ratio has been in the range between 20 and 30 over the past 5 years, other than a brief spike in 2018. It now sits at 31. Considering where the valuation is now, along with macro factors that will likely lead to a cyclical swing, investors may be wise to wait for a better entry point than today's share prices. 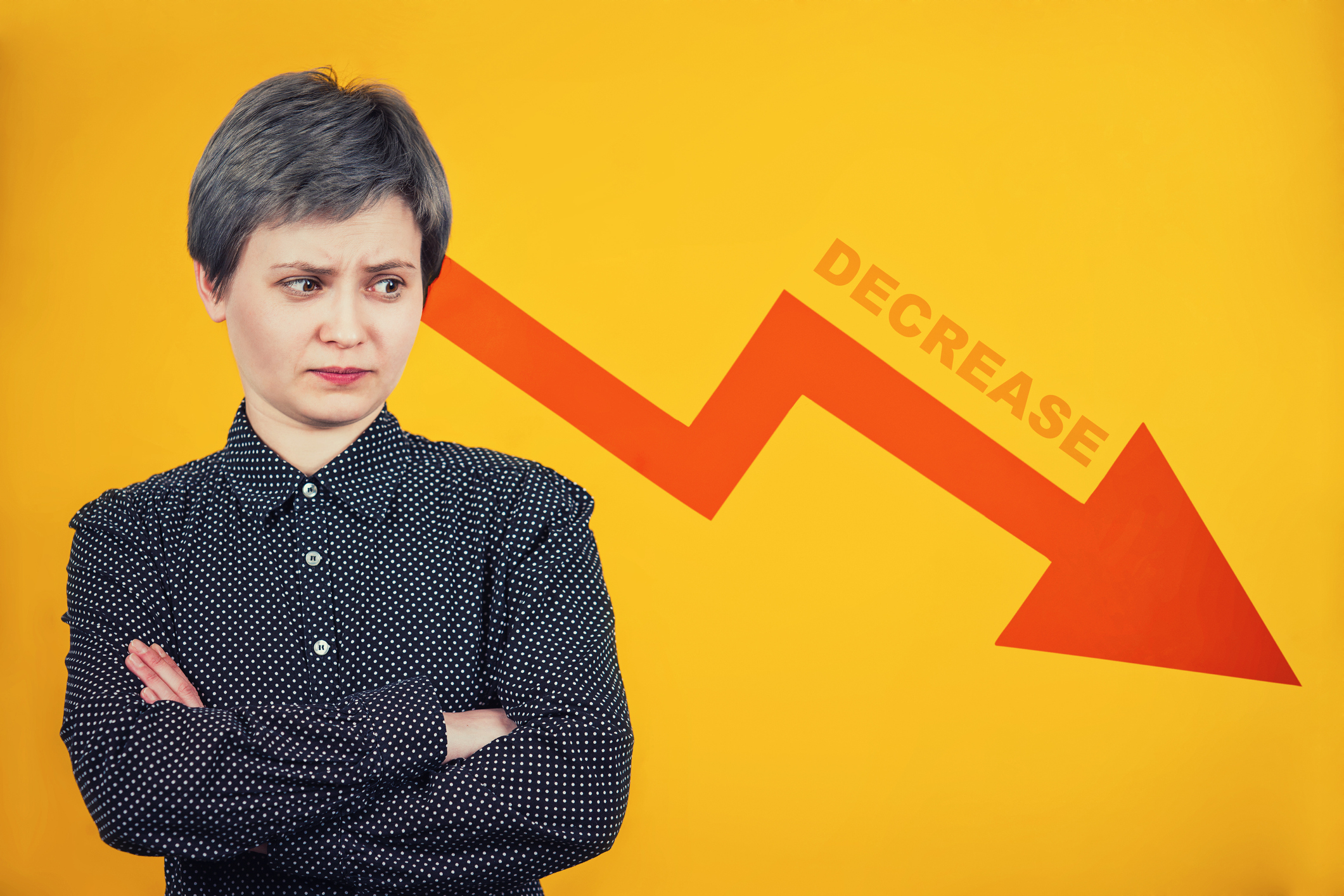