Rumors of a possible Apple (NASDAQ:AAPL) services bundle have been swirling since the end of October, when CEO Tim Cook said on the fiscal fourth-quarter earnings call that he was open to the idea. "We're cognizant that there are lots of users out there that want a sort of a recurring payment like that," he said.

According to a Bloomberg article published last week, that services bundle -- which would include Apple News+, Apple Music, and Apple TV+ -- might come as soon as 2020. The article, citing sources familiar with the company's plans, said that Apple had already written the possibility of such a bundle into its contracts with news publishers. 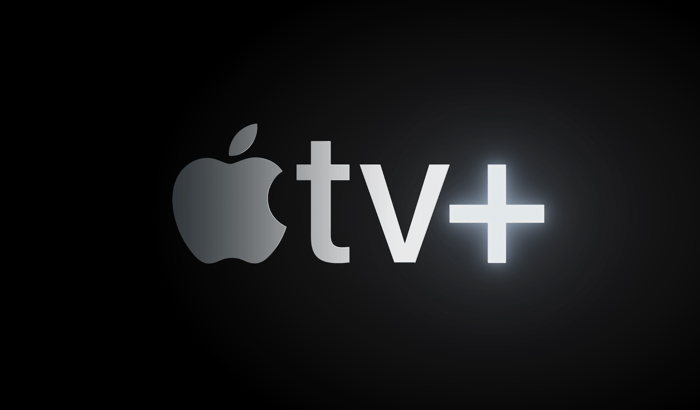 Nothing has been officially announced, but offering the three services together for a discounted monthly price would be a big step forward from the deals Apple currently offers. For example, it gives Apple TV+ for free to students who have a $4.99 monthly Apple Music subscription.

A deal that combined its core services for all users would give the company an excellent tool for increasing its monthly recurring subscription revenue -- one of Apple's clear goals as it looks to its services segment to provide a larger part of its revenues as iPhone sales slow.

The services segment is already one of the company's fastest-growing businesses: In fiscal Q4 (which ended Sept. 28.), sales increased 18% year over year to an all-time high of $12.5 billion. The services segment now accounts for 18% of Apple's total revenue, up from 13% a year ago.

But Spotify is increasingly encroaching on Apple's territory in the podcast space -- it recently launched its own podcast service and is funding original podcasts. Just a few months after that service's debut, Spotify's podcasts have already overtaken those listened to on Apple's app in a handful of countries.

In the increasingly crowded video streaming space, Apple TV+ is an underdog, just hoping to carve out a niche for itself. Netflix remains the undisputed leader, and Disney's newly launched Disney+ video service has already accumulated 10 million users since its launch earlier this month (including presales over the past couple of months).

In those fierce competitive environments, bundling the audio and video services together could give Apple an advantage. Disney+ and Netflix lack music offerings, while Spotify is absent from video. In short, Apple has the ability to promote something unique with a bundle of both video and music, plus the Apple News+ service.

If the company does offer a services bundle -- and prices it right -- it could end up being just what the tech giant needs to give its services strategy a boost and launch Apple into its next stage of growth.