Please ensure Javascript is enabled for purposes of website accessibility
Free Article Join Over 1 Million Premium Members And Get More In-Depth Stock Guidance and Research
By Leo Sun - Nov 22, 2019 at 10:30AM

Huami ( HMI 0.00% ) might not be a familiar name to most investors, but the Chinese company is actually the world's top wearable device maker. That's because it manufactures all of Xiaomi's ( XIACF -0.81% ) wearables, which led the wrist-worn wearables market with a 17.3% share in the second quarter, according to IDC.

Xiaomi owns nearly a fifth of Huami, and Xiaomi CEO Lei Jun personally owns another fifth of the company. Xiaomi also covers all of Huami's design, manufacturing, marketing, and distribution costs for its Xiaomi-branded products. Huami covers those expenses for its own Amazfit products. 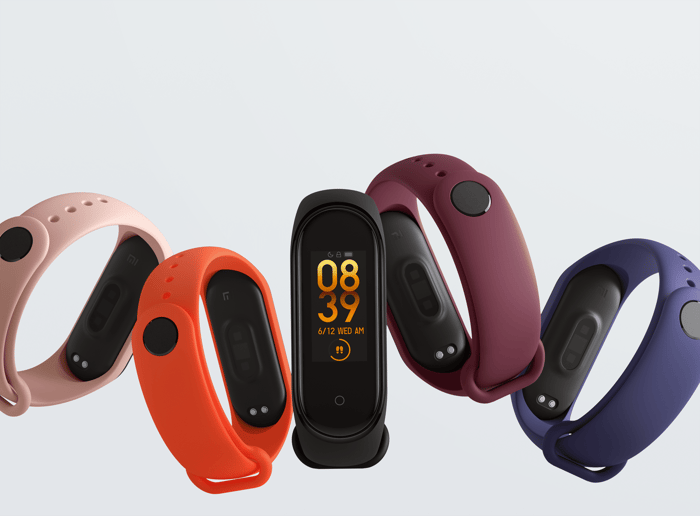 Huami's unusual partnership with Xiaomi enables it to operate at much higher margins than other wearable device makers like Fitbit ( FIT ), which recently agreed to be acquired by Alphabet's ( GOOG 1.59% ) ( GOOGL 1.62% ) Google.

Huami also continues to generate robust growth in shipments, revenue, and profits -- yet the stock remains below its IPO price of $11, and trades at just seven times forward earnings. Let's dig deeper to see if Huami is an undervalued growth stock.

Huami's revenue rose 73% annually to 1.86 billion yuan ($261 million) during the third quarter, beating estimates by $25 million. Its total shipments rose 67% to 13.7 million. Both metrics rose at their fastest rates in four quarters:

The company attributed that growth to strong sales of Xiaomi's new Mi Band 4 and its own first-party Amazfit products. It stated that its international shipments were climbing, and that its overseas expansion remained "an essential strategy" for its future growth. It expects its fourth-quarter revenue to rise 58%-59% annually.

Huami's gross margin dipped annually and sequentially, due to a higher mix of Xiaomi's lower-margin Mi Band 4 devices. However, its operating margin stayed flat annually and expanded sequentially as Xiaomi covered a large percentage of its operating expenses. Those stable margins, along with its robust revenue growth, boosted Huami's non-GAAP net income 56% annually to 209.8 million yuan ($29.4 million) -- which marked its strongest earnings growth in three quarters:

By comparison, Fitbit posted a higher non-GAAP gross margin of 32% last quarter, but its operating margin was negative due to high sales and marketing expenses. Huami didn't offer any bottom line guidance, but analysts anticipate 30% growth in the fourth quarter.

Can Huami survive without Xiaomi?

Huami's growth rates look solid, but it's also completely dependent on Xiaomi. Huami says that it's already developing the Mi Band 5 and expects to renew its partnership with Xiaomi -- but if it doesn't, it will lose most of its revenue and its operating margins will crumble.

That's unlikely to happen, since Xiaomi and Lei Jun own nearly 40% of Huami, but it also indicates that Huami is essentially a publicly traded subsidiary of Xiaomi instead of a stand-alone company. Huami is gradually expanding beyond its Xiaomi-branded products with new smartwatches like the GTS, Stratos 3, and the X (which will arrive next year), which all target higher-end consumers than Xiaomi's low-end Mi Band 4, but these first-party products still only generate a small percentage of its total revenue. There's also a risk of cannibalization from Xiaomi's new branded smartwatch, which launched in early November. 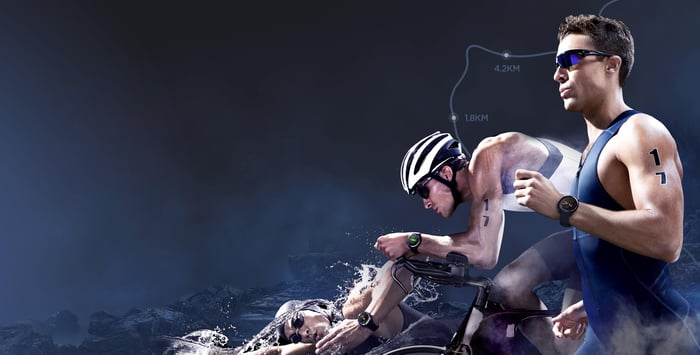 Huami might boost its gross margin by selling more Amazfit devices, but it will also need to cover its own marketing expenses for those products -- which would reduce its operating margins and dent its profit growth. That's why analysts expect its revenue to rise 20% next year, but for its earnings to grow just 6%.

So is Huami an undervalued growth stock?

Huami's stock might look cheap relative to its prior earnings growth, but it looks reasonably valued relative to its forward earnings estimates. Huami's downside is probably limited at these levels, but it probably won't rally until it proves that it can gradually reduce its dependence on Xiaomi as it expands its portfolio of first-party products. Therefore, I wouldn't call Huami an undervalued growth stock just yet.