Shares of Momo (NASDAQ:MOMO) -- "the Chinese Tinder" -- are showing the wrong kind of momentum this morning. After reporting fiscal Q3 earnings results earlier today, the stock is down 7.5% as of noon on Tuesday.

And that's the good news. Earlier today the stock was down by more than 10%! 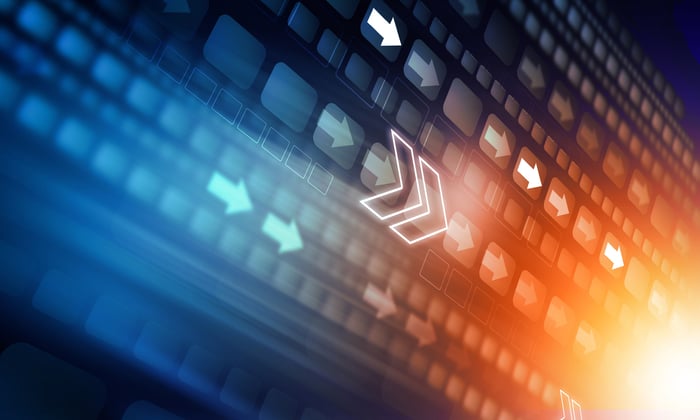 What's got investors in a huff over Momo?

That's actually an excellent question, because the quarter looked pretty good. Sales in Q3 approached $623 million, well ahead of the $605 million that Wall Street had been expecting. And profits for the quarter were a respectable $0.69 per share, versus the $0.61 per share that analysts had predicted. Actual GAAP earnings lagged behind, though, at $0.57 per American Depositary Share.

Even guidance at Momo looked pretty terrific. Heading into Q3 earnings, Wall Street estimates were calling for Q4 sales to be about 4.45 billion Chinese renminbi. Now, Momo management is promising to eclipse this number and do anywhere from 4.52 billion RMB to 4.62 billion RMB in business.

Coming off a third fiscal quarter that CEO Yan Tang described as "robust" -- an assessment backed up by the numbers -- I suspect that if Momo delivers anything near what it's promising to, these shares will perk right back up as Q4 progresses.