Cloud content management platform Box Inc (NYSE:BOX) revealed fiscal third-quarter 2020 results on Tuesday after the conclusion of trading. Similar to last quarter, the company controlled its rate of operating expense growth while generating double-digit revenue expansion, which kept year-over-year losses from expanding. In addition, management increased the company's full-year guidance with one quarter remaining in the fiscal year. Shareholders responded enthusiastically, pushing shares higher by 7% at midday on Wednesday. As we unpack the details of the quarter, note that all comparative numbers that follow refer to those of the prior-year quarter.

Important details from the third quarter 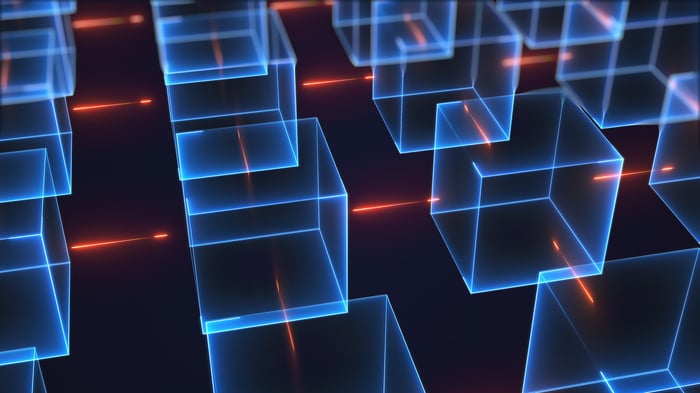 During the company's earnings conference call, CEO Aaron Levie discussed products showcased at the company's "BoxWorks" conference in October. Levie pointed to new product launches like Box Shield (a suite of tools that enhances content-sharing security), as well as the enhancement of existing collaboration products:

Starting with Box Shield, we showcased our breakthrough security products to help enterprises prevent accidental data leaks through intelligent classification policies and threat detection for content in Box. Unlike traditional data loss prevention tools, Box Shield is natively integrated into the flow of work that happens on Box, delivering an unparalleled user experience and greater level of security controls. While we only really [launched] Shield at the end of last month, we are already seeing more early sales traction than any other add-on product in Box's history.

For example, one of the top hospitals in the U.S. purchased Box Shield in Q3 to monitor all sensitive content in Box including PHI (protected health information) data as it moves across their organization. And a global professional services firm that handles highly sensitive client information purchased Shield to make its business units more productive while adding a layer of security and control.

[We also] unveiled new features in Box Relay, including the ability to add custom metadata values to workflows, download activity history, and approve or reject to complete a task from any mobile device. These new features enable enterprises to better streamline routine collaborative business processes in Box.

Box outlined fourth-quarter expectations on Tuesday, which include a top line of $181 million to $182 million, and diluted earnings per share of $0.21 to $0.22.

Given the company's current momentum, management increased full-year revenue guidance, from a previous range of $690 million to $692 million to the rather specific band of $693.7 million to $694.7 million. The tech upstart also increased the specificity of diluted earnings per share, abandoning its previous per-share net loss range of $1.01 to $1.03, and settling on a prospective full-year loss of $1.01.