A major contract loss in Kentucky is weighing heavily on the managed-care stock.

Shares of Evolent Health ( EVH 4.22% ) were tanking by 37.3% as of 11:33 a.m. EST on Wednesday. The huge drop came after the company announced that its partner, Passport Health Plan, wasn't awarded a managed Medicaid contract in Kentucky. 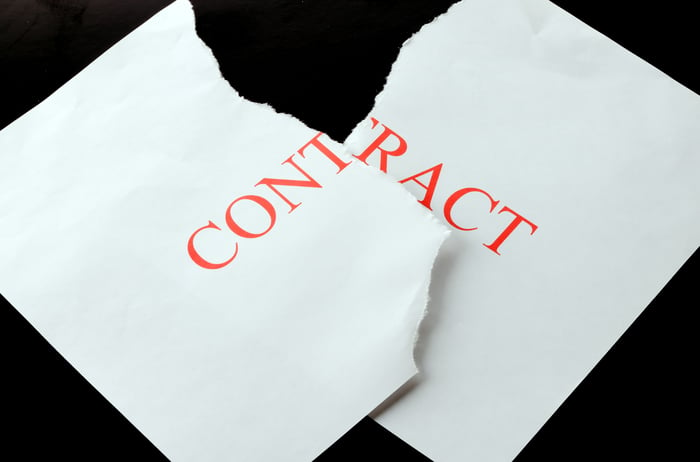 Passport is based in Kentucky. The failure to win the Kentucky managed Medicaid contract is a huge blow to the company. And it's a big blow for Evolent Health, with its transaction for buying a big stake in Passport scheduled to close by the end of this year.

The loss of the Kentucky contract for Passport -- and, by extension, Evolent Health -- shows why investing in healthcare stocks isn't always the slam-dunk that it might seem to be.