As part of Facebook's (NASDAQ:FB) ongoing push to accelerate virtual reality (VR) adoption, the social networking behemoth is acquiring Beat Games, the developer behind the popular VR rhythm game Beat Saber. Beat Games will be joining Facebook's Oculus Studios, its in-house content development operation, as an independently operated studio based out of Prague.

No financial terms were disclosed, as this is a fairly small purchase for a tech company as large as Facebook.

We're excited to announce we're joining @oculus Studios as an independently operated studio in Prague! This is a big step for us and we can't wait to push VR even further together! https://t.co/WzWLjtnN7g

In a blog post announcing the deal, Oculus director of content Mike Verdu emphasized that Beat Games would retain its independence, which also means that the studio would continue to support other platforms beyond Oculus. For instance, Beat Saber is also available on Steam and Sony's PlayStation Store. 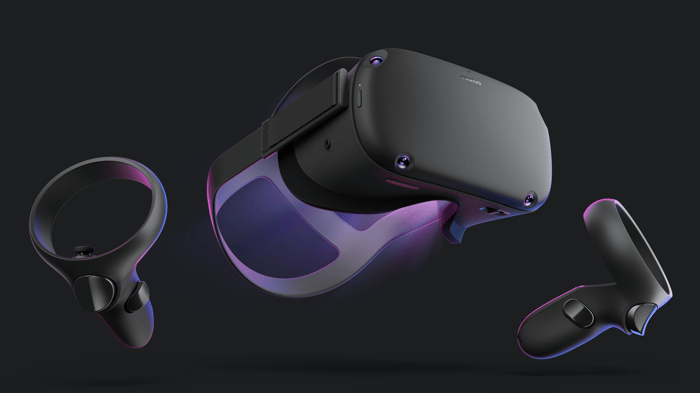 "Beat Games will continue to ship content and updates for Beat Saber across all currently supported platforms, now with even more support from Facebook," according to Verdu.

Acknowledging a pattern in the industry where giant companies scoop up indie studios and ruin or shutter them -- Verdu was previously an executive at Electronic Arts, which has a reputation for doing exactly that -- Verdu notes that there have also been successful acquisitions. The industry veteran says the goal with Beat Games is for an indie studio to join with "like-minded allies" to "find a way to push VR to new heights."

There could be more where that came from. Verdu doesn't preclude the possibility that Oculus may acquire other studios as it explores ways to "accelerate VR." He adds, "This is just the beginning."

VR adoption has been relatively slow thus far, in part due to a lack of compelling must-have content and experiences, combined with high hardware prices (which are slowly coming down). It may sound counterintuitive that Beat Games won't become exclusive to the Oculus platform, but Facebook realizes that it's more important to support the broader VR ecosystem in the near term. Platform competition can come later.

A little bit of skepticism around Beat Games retaining its independence in the long term could be warranted. Facebook famously committed to letting Instagram remain independent when it first bought the photo- and video-sharing platform, but CEO Mark Zuckerberg started to exert more control in recent years, contributing to Instagram co-founders Kevin Systrom and Mike Krieger resigning last year.

Worldwide spending on augmented reality (AR) and VR is expected to soar nearly 80% next year to $18.8 billion, according to recent estimates from market researcher IDC. Consumer spending is expected to be $7 billion of that total, with commercial spending representing the bulk of the market. VR games should generate $3.3 billion in sales in 2020.