For Aurora Cannabis (NASDAQ:ACB), there has been a series of few steps forward and multiple steps back over the past few months. And now you can add another backward move for the Canadian cannabis producer.

Germany has suspended sales of Aurora's medical cannabis products in the country, according to a report by Marijuana Business Daily. The company reported abysmal fiscal 2020 first-quarter results in November. However, one of the few bright spots in those results was higher international medical cannabis revenue, most of which was generated in Germany. The dimming of that bright spot arguably couldn't come at a worse time for Aurora. 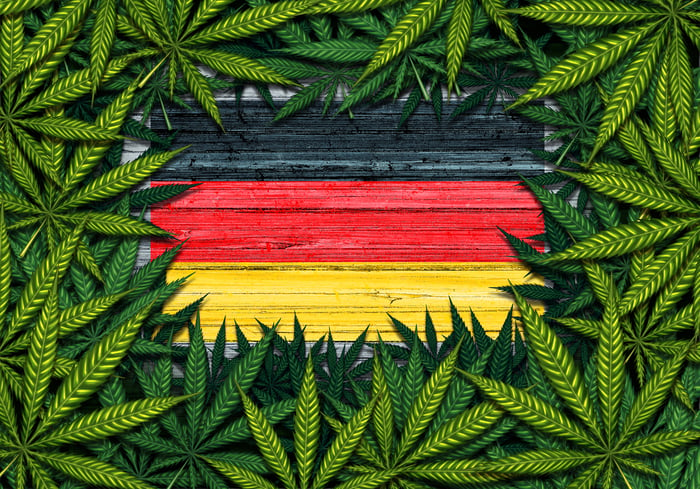 Marijuana Business Daily reported that German regulatory authorities are reviewing "a proprietary step" in Aurora's production process that's related to ensuring the shelf life of cannabis flower. All pharmacies in Germany have been told to quit selling medical cannabis products made by Aurora until the review has been completed.

This pause in Germany follows another setback for Aurora in Europe. In early November, Italy canceled one of three lots of medical cannabis that were awarded to the company, because of a lack of full compliance with European Union Good Manufacturing Practices (GMP) standards. In that incident, the issue was that Aurora had not conducted required stability studies needed to define the shelf lives of its medical cannabis products.

But the problem for Aurora in Italy pales in comparison with the prospect of not being able to sell its products in Germany, which claims the largest medical cannabis market outside North America. There's also a big question about how long the suspension of sales in the key European market might last. An Aurora spokesperson told Marijuana Business Daily that it expects to resume selling in Germany's medical cannabis market in early 2020. German pharmacies are saying they've been told to halt sales "until further notice."

Even if Aurora's sales in Germany are held up for a month, it will definitely hurt the company. And the timing of the issue is especially bad.

Aurora's overall revenue in Q1 fell from the previous quarter, mainly because of slowing sales in Canada's adult-use recreational cannabis market resulting from a slower-than-expected roll-out of retail cannabis stores. While this situation should improve in the future, don't look for much help for Aurora in its current quarter, which ends on Dec. 31.

International medical cannabis sales made up 7% of Aurora's total consolidated net revenue in the first quarter. A month or more without sales in the German market will take a serious toll on the company's Q2 net revenue, especially with the retail headwinds in Canada persisting.

Unfortunately for Aurora, the Cannabis 2.0 cannabis derivatives market isn't likely to boost sales by very much in its current quarter. Although cannabis derivative products technically became legal throughout Canada on Oct. 17, cannabis producers had to provide a 60-day notice before launching new products on the market. At best, Aurora will have a couple of weeks or so of cannabis derivatives product sales in Q2.

The big question for Aurora and other Canadian marijuana stocks, though, hinges on how quickly retail cannabis stores will open. For Aurora to truly to take a big step forward, more retail stores are needed. There's reason for investors to be cautiously optimistic that the Canadian retail environment will improve, but the operative word there is "cautiously."