Shares of action-camera maker GoPro (NASDAQ:GPRO) surged in after-hours trading yesterday and continued to climb in early trading Wednesday, after the company's founder and CEO Nick Woodman exulted in a press release that "we crushed" on Black Friday and Cyber Monday sales. 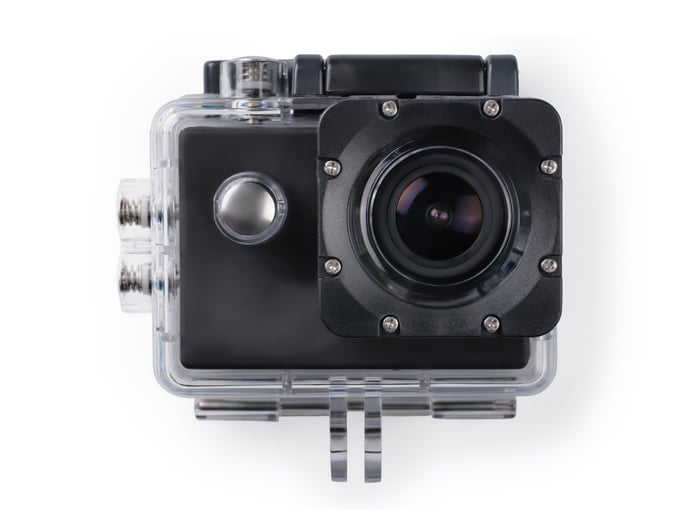 Based on these numbers, Woodman predicted that "the surge in demand we're seeing positions us well for full year profitability in 2019 and continued revenue and earnings growth in 2020."

And that would be great if it's how things play out. Problem is, Wall Street was already pretty confident that GoPro would achieve "profitability" of some sort this year. Consensus estimates on Yahoo! Finance actually call for earnings to approach $0.36 per share.

So why are investors having second thoughts already? Perhaps because great sales don't always mean great profits for GoPro. Over the past five years, the company has consistently booked above $1 billion in revenue, but its profit margins were still negative in three of those years.

Long story short, the jury is still out on whether "record" sales will yield record profits at GoPro. Until that's proven, investors are probably right to be cautious.