Shares of PG&E (NYSE:PCG) traded higher on Wednesday after a federal judge approved two settlements key to the utility's plan to emerge from bankruptcy protection next year. Shares appear likely to retain some value post-bankruptcy if the court backs PG&E's plan over one submitted by creditors, and the approvals are a key step toward that goal. The stock was up 11% at the start of trading, before settling to a 6.5% gain as of 1:48 p.m. EST today.

It's been a tumultuous few days for PG&E shareholders, with the stock rallying last week after the utility reached a deal on compensation for wildfire victims, but falling back on Monday after Gov. Gavin Newsom of California objected to elements of the plan. PG&E and Newsom both appear open to compromise, and the utility is proceeding with its reorganization plan while talks continue. 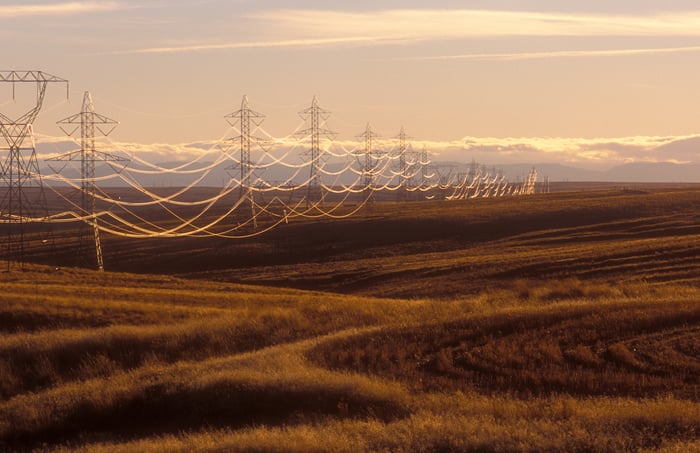 PG&E took a major step toward emergence from bankruptcy at a hearing Tuesday when the judge overseeing the case approved two settlements totaling $24.5 billion to compensate homeowners, businesses, and insurers for Northern California wildfires that were blamed on aging PG&E equipment.

The judge also rejected efforts by creditors to advance their competing plan that would likely wipe out equity holders. The outcome of the case is far from certain, but PG&E appears to have momentum (and the support of victims) on its side to help ensure it retains control of the process.

There are still a number of boxes that PG&E needs to check before emerging from bankruptcy. The utility will eventually need to make peace with Newsom or risk missing out on eligibility to participate in a wildfire fund that California intends to set up to try to protect companies and their ratepayers from future wildfire liabilities.

According to The San Francisco Chronicle, Nancy Mitchell, a government lawyer present at Tuesday's hearing, told the judge that PG&E has "been tremendous on getting the plan closer" to meeting the governor's conditions, but "we are not there yet."

If all goes to perfection for PG&E, I estimate shares could be worth at least $18 upon emergence, a nice premium over current values. But given the number of competing claims against PG&E, and the risk that the company will ultimately have to make concessions to win Newsom's approval, that valuation is far from a given. And the risk of it all falling apart, or creditors gaining control, remains.

Even with the good news coming out of San Francisco, there isn't a reason for a long-term investor to buy into this utility stock right now.