Shares of SmileDirectClub (NASDAQ:SDC) closed 9.5% higher in Thursday trading after the company announced yesterday evening that 21 out of 22 class action plaintiffs "have voluntarily withdrawn their claims" against the company in court.

The lawsuit in question was filed earlier this year by customers and orthodontists competing with SmileDirectClub. It alleged that the company was committing fraud and false advertising by allowing unlicensed administrative personnel, rather than licensed orthodontists, to fit patients for plastic "molds" used to straighten their teeth.

In response, SmileDirectClub "maintained that there was no merit to these claims being filed in court," and the company is now declaring victory, saying "these withdrawals are a confirmation of our position." (Consumers seem to agree. SmileDirectClub's sales grew 50% last quarter.) 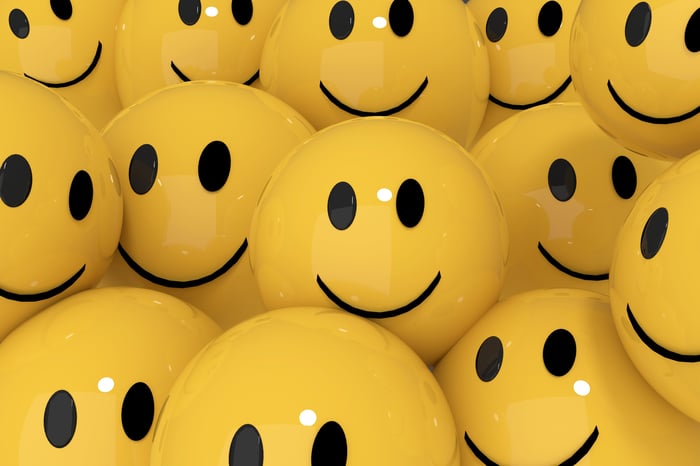 SmileDirectClub notes that there remains one active plaintiff in the "class" action, as well as a single complaint against its business practices that "has been sent to arbitration." So the company's legal troubles aren't completely at an end.

That being said, the evaporation of more than 95% of the plaintiffs in the class action does suggest that the risk has been substantially mitigated. And SmileDirectClub is hoping that "the rest of this complaint [will soon be] stricken or dismissed."

That's good news for SmileDirectClub -- and good reason for shareholders to be smiling today.