Millicom International Cellular (NASDAQ:TIGO) is a telecom business with assets in Latin America and Africa. The vast majority of the company's sales and earnings come from its Latin American operations. The company's stock price is at a multiyear low despite some interesting long-term growth trends in its favor. Is this a buying opportunity? 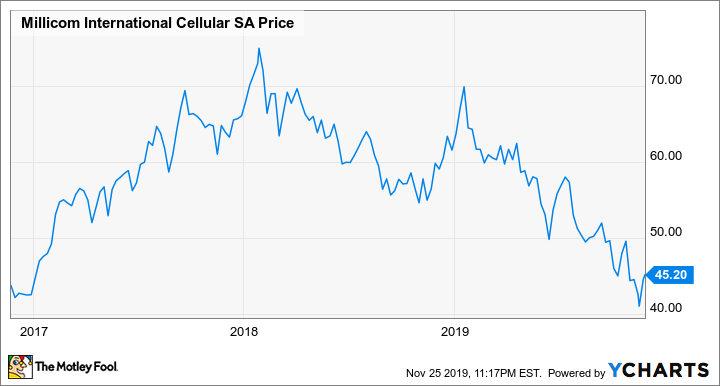 Even in 2019, internet adoption remains surprisingly low in the developing world, as does the penetration of 4G mobile service. While that may mean the company doesn't have a large customer base for its services today, it implies that there will likely be significant growth in the coming years as more consumers can afford internet service and pricier phone plans.

Underpinning this thesis are a rising middle class and robust consumer-spending growth in the region. In the long run, wider internet adoption seems inevitable, so continued growth for Millicom is a solid bet.

Despite its strong long-term prospects, Millicom has struggled recently. It missed its Q3 2019 earnings guidance, posting a sharp decline. But that was largely attributable to an accounting change.

Millicom was able to show strong revenue growth, but most of that came from acquisitions it made during the year. Putting acquisitions aside, organic revenue was up just 1%. The company blamed the tepid growth on a slowdown in economic activity in the Latin American region. This weakness has probably gotten worse as recent political protests in Chile, Bolivia, Ecuador, and Honduras have likely hurt the economy. 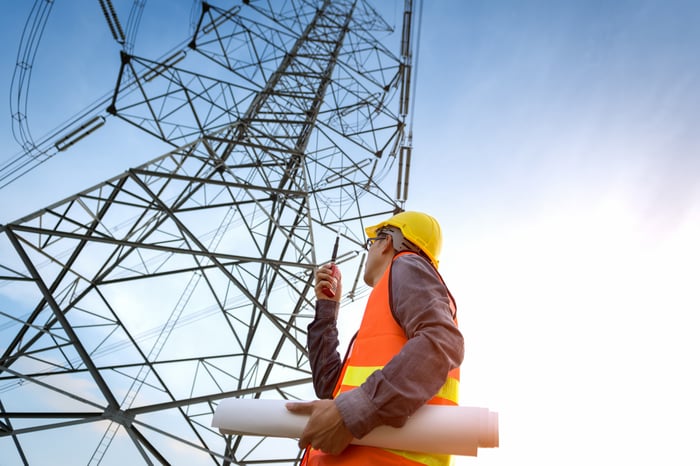 Cheap, but for a reason

Millicom's stock price is exceedingly cheap, with investors selling because of concerns over the Latin American macroeconomic picture. What's more, the stock carries a 5.9% dividend yield.

But the stock could continue to head lower before it recovers. For one, the economy in Latin America could get worse as political instability or other factors push the region into a recession.

Another interesting wrinkle is that the company's largest shareholder, Swedish investment company Kinnevik Invest (OTC: KINNF), has announced its intention to divest its stake. It owns 37% of Millicom's stock, which has created a significant overhang on the shares as the market awaits a barrage of selling.

For long-term shareholders with the patience to wait through the current macroeconomic weakness, Millicom International Cellular could be a nice buy. The shares appear cheap, and there is a strong long-term growth case to be made. However, in the short term, the company's earnings could continue to disappoint, and selling by the largest shareholder could hurt the stock price.