American beer sales dropped sharply for Anheuser-Busch InBev (NYSE:BUD) in recent years. Not one to sit crying quietly into its beer over the downturn, the brewing giant aims to pay down its debt and rejuvenate its business by selling its Australian branch to Japan's Asahi Group Holdings (OTC:ASBRF) for a whopping $11.3 billion. But recently, the sale ran afoul of Australian regulators – creating doubt whether the deal will give AB InBev a tasty new froth of profits, or if the attempt will go flat after all.

Some troubles facing AB InBev today aren't unique to the company, resulting instead from changing American beer-drinking habits. The United States provided AB InBev and other big brewing firms with one of their major markets for decades. Today, according to Brewers Association figures, these companies are getting squeezed between two trends. Overall beer consumption is down, dropping by 1% in 2018 alone. Simultaneously, craft beer made by independent microbreweries enjoys exploding popularity, chugging down 24% of the whole US beer market in 2018 – and continuing to grow.

In response, AB InBev launched a flurry of acquisitions around the globe. The spending spree added hundreds of brands and subsidiary companies to its roster, giving it control of approximately 25% of the world beer market. But this achievement racked up approximately $100 billion in debt – leading to a high debt-to-equity ratio fluctuating between 130% and 145% during 2019 (compared to an average around 103% among InBev's rivals). However, the company has managed to keep its return on equity (ROE) at or near the 11% beverage industry average. 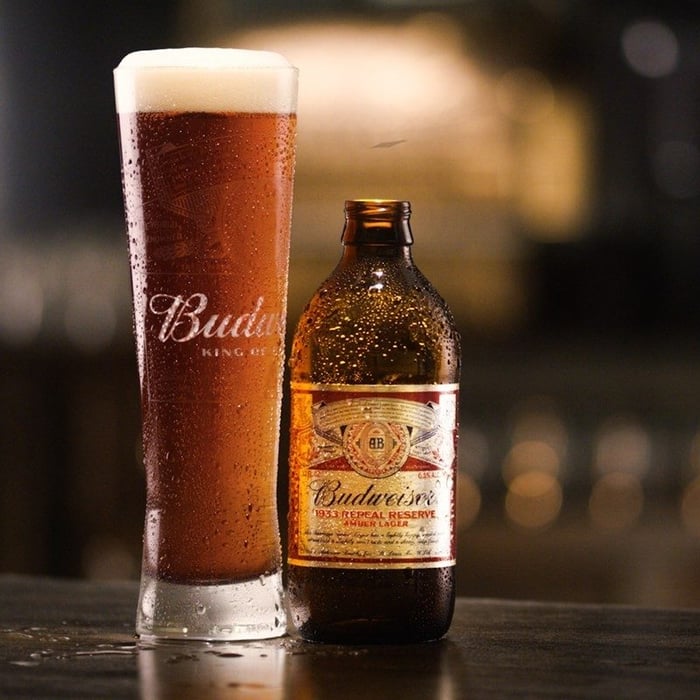 Faced with assorted challenges, AB InBev floated an IPO in Asia in hopes of raising $10 billion and expanding into the booming Chinese and Asian markets, but canceled this in July.In fact, Anheuser-Busch apparently decided the Asian region showed enough weakness that it was worth selling off its entire Australian unit to Asahi. AB InBev's Australian beer brands and distributorships account for a full 27% of its profits in the area. As part of the agreement, Asahi will continue marketing some AB InBev brands made and sold outside Australia as well, while acquiring ownership or control of local brands.

Obtaining the $11.3 billion, if the deal goes through in Q1 2020 as planned, will accelerate AB InBev's planned paydown of its debt by a full year. It's also raised around $5 billion more from a smaller Hong Kong IPO of its remaining Asian assets. Its credit rating is projected to improve sharply as a result, giving it the acquisition leverage it needs to buy new brands in expanding markets that offer high sales growth in contrast to the stable or stagnant growth in Australia. Some analysts from Jefferies and Sanford C. Bernstein speculate AB InBev will expand into Thailand and Africa – and possibly even boost its holdings in China again, despite lackluster economic conditions there.

Will regulatory problems disrupt the deal?

A potential snag in AB InBev's latest scheme to brew up fresh success while reducing debt came in the form of a December warning from the Australian Competition and Consumer Commission, also known as the ACCC. Chairman Rod Sims pointed out that by acquiring Carlton & United Breweries, or CUB, as part of the deal, Asahi would gain control of approximately two-thirds of the whole cider market in Australia. While its beer holdings would not be nearly as dominant, since Asahi only controlled 3.5% of the Australian beer market before the acquisition, gaining the CUB and Lion brands would considerably expand its beer market share, too. The ACCC will give its final decision in March 2020.

While this regulatory roadblock alarms some investors, the deal seems likely to still go through. As Jefferies analysts pointed out, Asahi aims chiefly at beer market share in Australia, while the ACCC is mostly concerned about the cider market. If the ACCC demands brand disposals before approving the acquisition, it will probably target the cider brands involved in the deal. Since Asahi mainly wants to obtain Corona and several other beer brands, such disposals would probably not affect the closing.

AB InBev has suffered some setbacks in recent months and years. While the ACCC warning represents yet another source of potential trouble, it probably won't represent more than a hiccup in the end, given the Commission's focus on cider, not beer. AB InBev's proactive moves to pay down its debt ahead of time, expand into fresh, growing markets, and pioneer in areas like CBD tea in Canada, all show that it's got the planning and initiative to potentially pull itself out of its slump. It's well worth watching as stock that may tap a savory draught of growth in the near future.