Two and a half years ago, satellite imaging company DigitalGlobe disappeared from the public markets when Canadian space tech firm MacDonald, Dettwiler and Associates, or MDA, bought it in a deal then valued at $3.6 billion. Today, the combined firm that resulted from that merger is known as Maxar Technologies (NYSE:MAXR) -- and the whole kit and caboodle is worth less than $1 billion.

But at least it's worth a bit more today than it was on Friday.

Why? This morning, Maxar announced that it is selling MDA...and keeping DigitalGlobe. 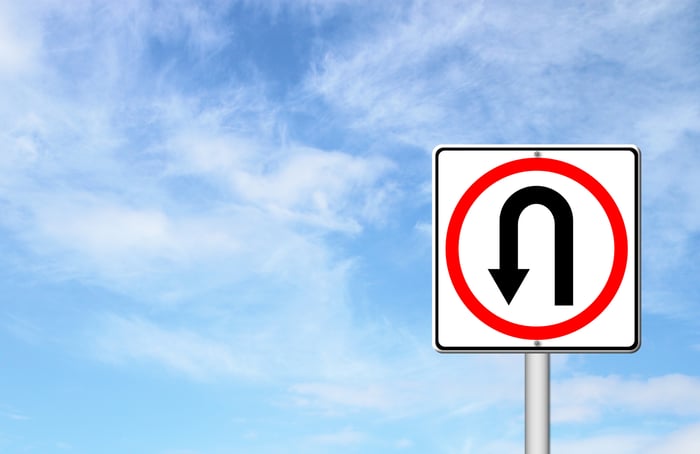 In a deal that basically amounts to an unwinding of the 2017 merger, Maxar announced it will sell MDA "to a consortium of financial sponsors led by Northern Private Capital." The deal price, $765 million, amounts to nearly 80% of Maxar's current market capitalization, suggesting that Northern is buying the crown jewels of the company and leaving the dregs. So what exactly is Northern getting for its money?

And what will remain of the company still called Maxar after Northern is done with it?

First off, it will have $765 million in cash -- which Maxar says it will use "to reduce leverage and improve its capital structure," helping to pay down some of the $3.4 billion in debt amassed after the DigitalGlobe purchase. Maxar is also apparently offloading some of its debt directly to Northern, as it says the deal "reduces Maxar's overall debt by more than $1 billion."

And Maxar will also "retain leading capabilities in geospatial data and analytics, satellites, space robotics, and space infrastructure," which it characterizes as its "Earth Intelligence and Space Infrastructure" businesses. Subtracting MDA's $370 million in annual sales from the $1.97 billion that Maxar as a whole recorded over the last 12 months, rump-Maxar will also retain a revenue stream of about $1.6 billion.

With Maxar shedding some debt and retaining the bulk of its revenues, at least, investors appear to think this is a good deal for the company.