The stock rebounded sharply to start the year, after the share price plunged in the second half of 2018. In July, shareholders approved a deal for the communications infrastructure company to be acquired by a group of investors led by Digital Colony Partners and EQT Infrastructure IV Fund.

The deal calls for shareholders to receive $35 per share in cash, or a total value of $14.3 billion, including the assumption of $5.9 billion of Zayo's net debt. 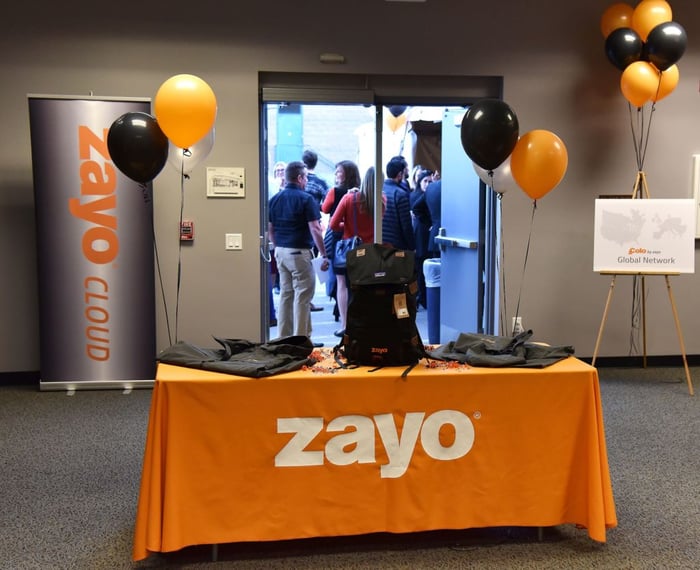 Zayo has delivered uninspiring operating results in recent years, so the deal looks like a satisfactory outcome for shareholders. The stock, up 57% since the initial public offering in 2014, has underperformed the broader market.

Unless Zayo's operating results take a nasty turn south and cause the deal to fall through, the pending transaction means the stock is not going to move much. The acquisition is expected to close in the first half of 2020.