Shares of Heico (NYSE:HEI) fell 12.1% in December, according to data provided by S&P Global Market Intelligence, after earnings and a new acquisition were announced. Shares of the aerospace and electronics company have recovered some of those losses early in January 2020 as the market has rallied, but they still trade down from early December.

The fall in shares came after fiscal fourth-quarter 2019 results were announced on Dec. 16. Revenue was up 14% to $541.5 million, and net income jumped 27% to $85.7 million, or $0.62 per share. Results were great by any measure, and an announced acquisition of 80.1% of Quell Corporation should continue growth. But that wasn't the focus in December. 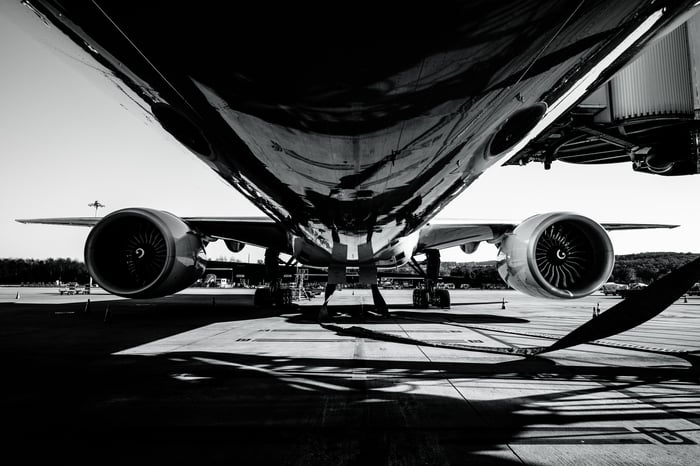 Guidance for fiscal 2020 may not have been quite what investors expected, with revenue expected to grow 6% to 8%. Analysts were expecting 7.5%, so revenue growth guidance is on the low end of expectations. But remember that these are guidance numbers and the company has a history of outperforming guidance and analyst expectations.

Stocks are priced based on investor expectations, and even a small blip in growth plans can send a stock reeling in the short term. But long term, there's a lot to like about Heico's business, and amid multiple ups and downs the stock was still up 58% over the past year. I don't see any reason to jump ship in 2020, and this is still a steady growth industrial stock, which is saying something in today's business climate.