Please ensure Javascript is enabled for purposes of website accessibility
Log In Help Join The Motley Fool
Free Article Join Over 1 Million Premium Members And Get More In-Depth Stock Guidance and Research
By Chris Davis - Jan 17, 2020 at 6:00AM

Will the idea of data privacy as a right ever become strong enough to hurt Facebook's defiant stock?

If you're anything like me, then you're tired of news outlets reporting on Facebook (FB 1.41%) data and privacy scandals like this-is-the-one-that's-actually going-to-have-a-long-term-effect-on-the-company. The last debacle, a possible FTC injunction , was little more than an opportunity for swing traders (just like all of the other debacles).

Investors do more than forgive Facebook's bad behavior – they reward it.

Facebook is the type of company that ignores tax summons from the IRS and pays off $5 billion FTC fines like a parking ticket. It would seem as though data and privacy advocates have no chance against this politically connected, ultra-rich behemoth. 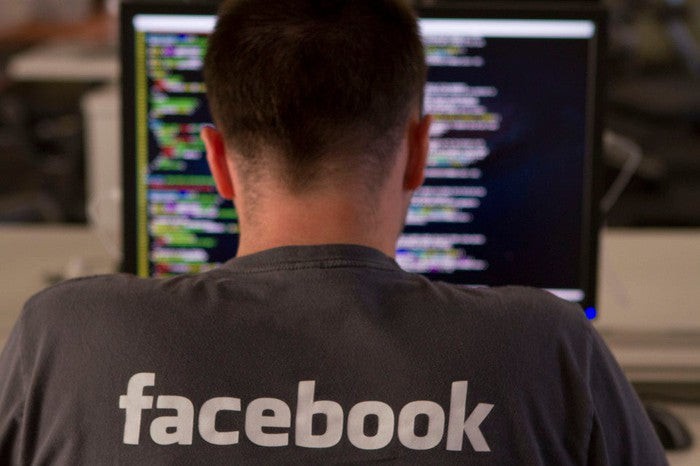 To be fair, Facebook's resilience has ticked off a few regulators. The coming tech probe of Silicon Valley is focused on antitrust, but those in-the-know know the heat is coming down on Facebook because of its ability to avoid meaningful punishment on data privacy. The company's recent push to consolidate and share data from its three major platforms – Facebook, Instagram and WhatsApp – actually ticks off possible antitrust and data privacy boxes.

Facebook has more than proven that it can withstand government fines. Breaking up the tech giant is an idea that has been thrown around DC and news circles, but that's not happening. The candidate who has snorted the most fire about the idea is Elizabeth Warren. She has five big tech donors in her top 10 donor list .

Granted, Facebook is not one of those donors. Yet.

Technically, your data privacy is already a legally protected right. Realistically, the only right you have is to give up these protections or socially isolate yourself. You have no choice if you want to use Facebook, Instagram, WhatsApp, Pinterest, TikTok or any other mainstream social media platform.

Data privacy is also a very verbose and complicated right. When you get those Facebook emails announcing updates to the privacy policy, have you ever actually clicked through and read the policy? Probably not. Even if you have, you need to retain a lawyer just to understand the verbiage. Facebook and friends definitely don't make it easy to understand the rights that you have, if any are even left after you get done signing over your soul.

Unless regulators make it a point to distill data privacy rights through a layman's filter, investors probably have little to worry about from any new Facebook scandal. People are willing to give up their rights for the ability to connect with each other digitally. Most Facebook, Instagram and WhatsApp users don't understand how Facebook wants to indelibly link these three platforms. Without a groundswell for reform, it seems that regulators really don't have the juice to stop Facebook's rise.