Please ensure Javascript is enabled for purposes of website accessibility
Log In Help Join The Motley Fool
Free Article Join Over 1 Million Premium Members And Get More In-Depth Stock Guidance and Research
By Leo Sun - Jan 22, 2020 at 7:15AM

Russia’s new Prime Minister is a big fan of the “Google of Russia.”

Shares of Yandex (YNDX -6.79%), the second largest search engine in Russia, recently rallied after Prime Minister Mikhail Mishustin, who was appointed to the post in mid-January, voiced his support for the company.

President Vladmir Putin nominated Mishustin, who previously led Russia's Federal Tax Service, for the position after the resignation of Prime Minister Dmitry Medvedev and his entire cabinet on Jan. 15. Those resignations reportedly cleared the way for Putin's upcoming constitutional reforms ahead of his planned retirement in 2024. 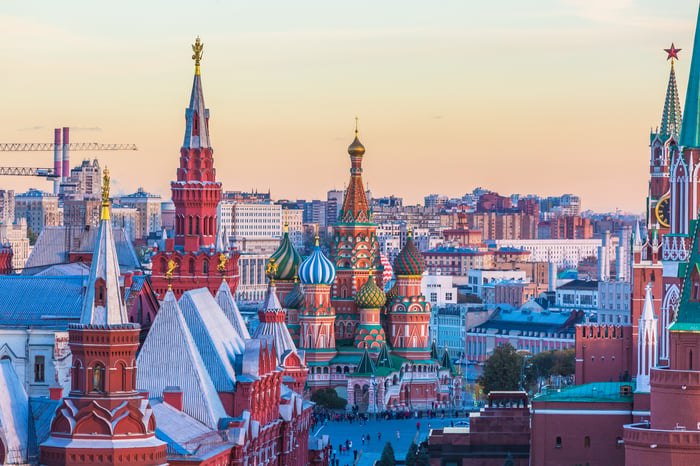 Mishustin is expected to continue modernizing Russia's economy, reducing its dependence on oil and gas, and nurturing the growth of promising domestic companies. He's also firmly opposed to the nationalization of businesses.

Russia's state-backed news agency RIA Novosti recently reported that Mishustin admired Yandex, and that his government would support the company's continued development. Those statements indicate that bright days are ahead for Yandex -- so let's see how the Prime Minister's embrace could impact the company's future.

Yandex generated 71% of its revenues from online ads in the first nine months of 2019. An additional 21% came from Yandex.Taxi, the ride hailing business that merged with Uber's (UBER 2.95%) business across Russia and several other markets in 2017. The joint venture also bought Vezyot, Russia's biggest taxi company, last year. The rest of Yandex's revenue comes from its online classifieds, streaming media services, and "other bets and experiments" like cloud services, virtual assistants, and smart speakers.

Yandex's core search and portal business is its most profitable segment. Yandex.Taxi and its classified business generated positive adjusted EBITDA last quarter, but its media and "other bets" businesses remain unprofitable.

Yet Yandex's strengths consistently outweigh its weaknesses. Analysts expect its revenue and earnings to grow 30% and 45%, respectively, next year -- which are impressive growth rates for a stock that trades at 24 times forward earnings.

Yandex's relationship with the government

Like China, Russia tightened its internet censorship rules over the past few years. In 2018, the Russian censorship board threatened to block Yandex over allegations of hosting pirated content. That same year, the Russian government passed a law that required search engines to be linked to the federal state information system (FGIS) to enable the Kremlin to filter search results. 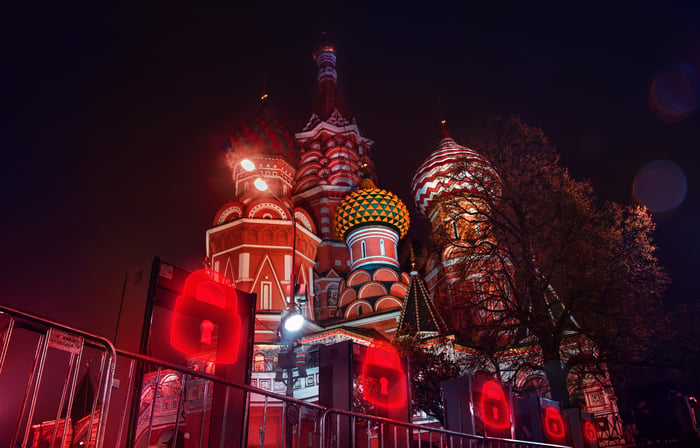 Yandex complied with that law, but Google refused. Russian regulators only slapped Google with minor fines, but warned that they could eventually ban Google from Russia if they didn't comply with the Kremlin's censorship requests.

In late 2019, Russia tested out RuNet, a national internet system that could survive without any connections to other countries. The system was clearly inspired by China's "Great Firewall," and could lead to the expulsion of American tech companies like Google, its subsidiary YouTube, and Facebook.

The expulsion of Google and YouTube would clear the way for Yandex to conquer the Russian market, just as Baidu (BIDU 3.56%) took over mainland China's search market after Google's exit in 2010.

Russia's government clearly views Yandex as a key ally, so it's been fairly receptive to its needs. In 2017, Russia forced Google to stop pre-loading its search engine on Android phones after a complaint from Yandex. Last October, Russia softened its proposed foreign investment limits on strategically important companies after the news dented shares of Yandex and other Russian stocks.

How could Mishustin shape Yandex's future?

Mishustin's recent comments about Yandex, along with the Russian government's previous moves, suggest that three things could happen soon. First, Russia could ban Google and clear the path for Yandex to become the country's top search engine. Second, Russia will likely keep allowing foreign investors to buy shares of Yandex (but not establishing majority stakes) to bolster its stock price.

Finally, Russia could tighten its grip on Yandex and force it to tightly monitor and censor its content, just as the Chinese government did to Baidu and its peers. But with Mishustin in charge, it's highly unlikely that Russia will ever nationalize Yandex -- which was listed as a key risk factor in the company's previous SEC filings.

In short, Mishustin's appointment is good news for Yandex but bad news for Google. Investors should note that Baidu's stock more than doubled after Google's exit from China -- and Yandex might experience similar gains if Mishustin's government ramps up its hostilities against Google.