There are some high-profile debuts that could make or break the overall market.

2019 was almost the record year for IPOs and venture capital (VC) investors. The year 2018 was No. 1 for the number of new unicorns, the total dollar amount of VC investment, and a few other metrics; 2019 came in second in many of these categories.

Does this mean 2018 was the peak, and we can expect things to move downhill from here? Perhaps a look at potential high-profile IPOs in 2020 can give us a hint. 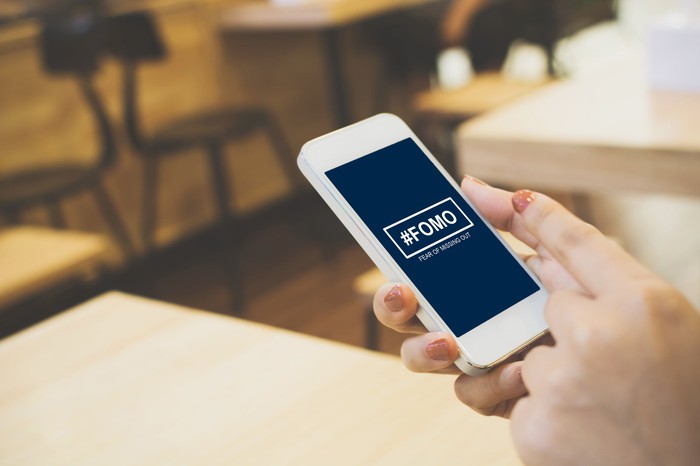 Access to the financial markets is big business. Forbes reports that mobile trading app Robinhood now boasts more than 10 million accounts, up from 4 million in the summer of 2018. Attracted by the company's zero-fee trading policy, this user base has driven Robinhood's valuation to around $8 billion. These youthful investors don't even seem to be worried about profitability just as long as they are able to easily invest in cannabis stocks.  The company has competition, but for now, it has the wind at its back.

Known formerly as Alipay, Ant Financial Services Group is the next logical offshoot of Alibaba (BABA -1.66%) and the world's most valuable unicorn by valuation ($150 billion). To be clear, that's a higher valuation than Goldman Sachs. Should it go public, it has the advantage of the Chinese government crushing any foreign competition for mobile payments in China. Ant Financial could also leverage the Chinese population to expand into U.S. territory, a thought that has stateside investors salivating.

WeWork was one of 2019's casualties. The company had to cancel its IPO last year, resulting in a $40-billion-plus loss on paper. Some valuations have WeWork devalued as low as $10 billion from its $100 billion high. This loss of face may cause WeWork to force a 2020 IPO, as some institutional investors are treating the company as a pariah.

GitLab, the internet's hub of choice for hosting project source codes since 2011, now boasts clients as large as Goldman Sachs, Delta Air Lines, IBM, and McDonald's. Millions of people use its service, and its latest round of funding found the company valued at $2.75 billion. Annualized revenue is growing at a rate of 143%, and its paying customer base doubled in 2019.

The on-demand delivery business is booming, and Postmates is cornering the convenience and retail business-to-consumer market. Five million deliveries per month, a presence in 3,500 American cities, and a growing base of partners reportedly translated into $400 million in revenue in 2018. GPI Capital, Tiger Global Management, Spark Capital, Founders Fund, Harmony Partners, and others helped raise more than $681 million for Postmates to expand. Amazon.com is still the 800-pound gorilla in the room, however. Postmates will have its work cut out for it if the company goes public.

Investors may want to expand their sights beyond IPOs in 2020 to include direct listings. Spotify (SPOT -6.84%) and Slack (WORK) both used a direct listing to raise money quite successfully by selling shares direct to the public without the Wall Street dog and pony show. GitLab and Airbnb are expected to bypass the IPO process in this way as well. Hopefully, 2020 brings us more of Applied Therapeutics (APLT 9.94%), which has gone from an IPO price of $10 to over $48 recently, and BioNTech (BNTX -2.71%), which has doubled -- and less of Uber and WeWork!