It's not the first bladder-cancer related setback for the drug, but it surprised industry experts nonetheless.

Tecentriq was being tested as a monotherapy for patients who had just undergone surgery for urothelial cancer and were at risk of having the cancer return. The drug ended up failing to meet its primary endpoint of delaying the cancer's return, which came as a big surprise to industry experts considering that urothelial cancer was one of the first diseases that Tecentriq was approved for. 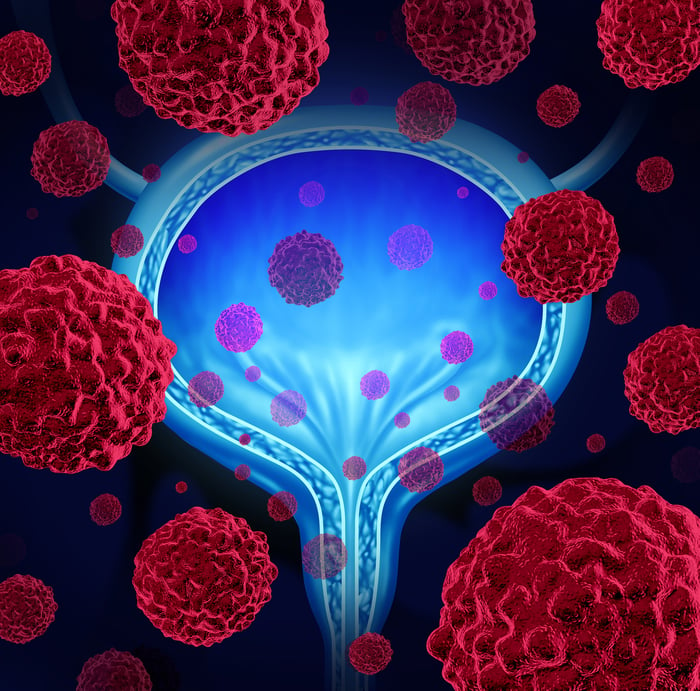 Muscle-invasive urothelial cancer is a condition where cancer spreads into the muscle wall of the bladder but hasn't spread to other parts of the body. "Reducing the risk that muscle-invasive urothelial cancer will recur after surgery is very difficult, and we are disappointed that we were not able to significantly prolong disease-free survival," said Roche's Chief Medical Officer, Levi Garraway, in response to the results.

Tecentriq has already received approval from U.S. and EU healthcare regulators in treating lung cancer (both small-cell and non-small-cell types), urothelial cancer, as well as specific types of breast cancer. While seen as a potential competitor to Merck's cancer superdrug Keytruda, Tecentriq has quite a way to go before it generates anywhere near the same revenue figures that Keytruda is bringing in.