The new drug treats high blood pressure in the lungs.

Shares of Acceleron Pharma (XLRN) shot up significantly in after-hours trading on Monday when the company announced positive results for its drug to treat pulmonary arterial hypertension (PAH). A phase 2 clinical trial of Acceleron's drug candidate, sotatercept, met both the primary and secondary endpoints of the trial.

More specifically, the study in question found that there was a significant reduction in pulmonary vascular resistance, the amount of blood pressure in the arteries that provide blood to the lungs, in comparison to the placebo. 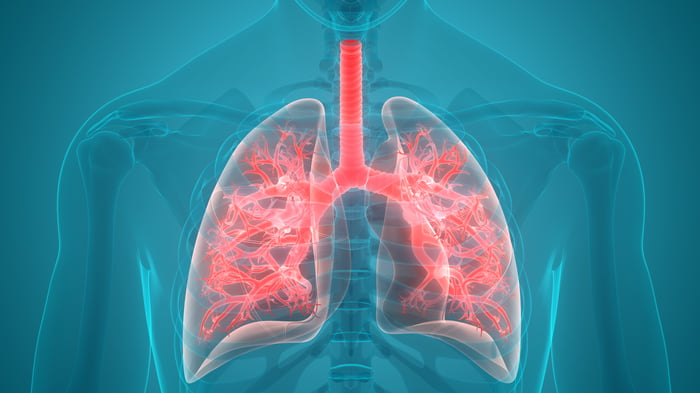 CEO Habib Dable said: "We're thrilled to report such positive top-line results from the PULSAR trial. PAH is a debilitating disease of high unmet medical need, so we're encouraged by these data that signal that sotatercept could deliver added benefit to patients."

Pulmonary arterial hypertension is a condition in which a patient has high blood pressure in the lungs. This means that the part of the heart responsible for pumping oxygen to the lungs, the right ventricle, has to work even harder to do its job. Eventually, this can lead to right ventricular failure and death.

At the moment, there are no drugs that specifically treat PAH. General treatments for high blood pressure, such as calcium channel blockers that help lower blood pressure, can help patients manage their condition. The disease remains quite rare, with anywhere between 10 to 50 cases of PAH occurring per million people.

Shares of Acceleron had jumped 66% in after-hours trading on Monday. The biotech company has five drug candidates in its pipeline, with one of them -- a transfusion-dependent beta thalassemia treatment -- having already been approved.