The number of gene therapy candidates is expected to skyrocket in the near future.

The U.S. Food and Drug Administration (FDA) issued a press release Tuesday where it outlined its new policies on the development of gene therapy treatments. The agency also stated that it expects a dramatic surge in the number of gene therapy drug candidates in the near future.

In preparation for this surge, the FDA has released six new guidelines for biotech companies to consider. They span a variety of topics but focus primarily on gene therapy manufacturing and clinical development. The agency also hopes that by releasing this information, it will clear up the process for drugmakers, encourage them to bring more treatments to market, and eventually lower drug costs. 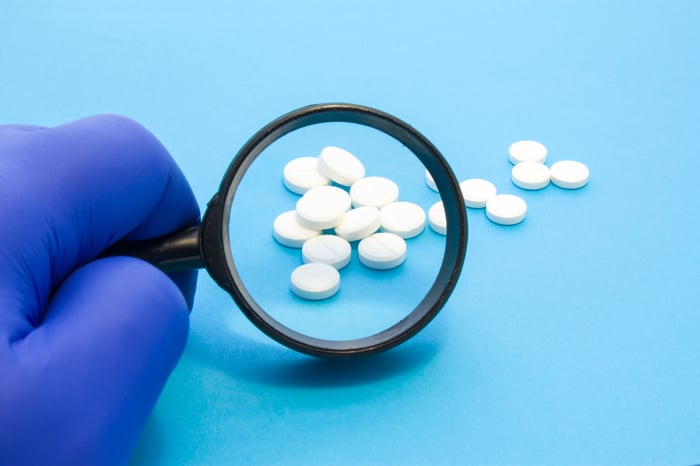 So far, the FDA has approved just four gene therapy treatments but expects that it will be reviewing anywhere between 10 to 20 new candidates in this area each year. At the same time, there are over 1,000 gene-therapy-based studies that are currently in progress, with many of them progressing quickly to the next stage of regulatory scrutiny.

Two of the more notable gene therapies that received approval from the FDA include Roche's (RHHBY 0.91%) blindness treatment Luxturna and Novartis' (NVS 0.87%) muscular atrophy drug Zolgensma. Back in December, Roche made news again when it announced a $1.2 billion collaboration with Sarepta Therapeutics to develop a gene therapy treatment for Duchenne muscular dystrophy. Just prior to that, Roche received approval from the Federal Trade Commission (FTC) for a $4.8 billion acquisition of Spark Therapeutics, alongside its significant portfolio of gene therapy drug candidates.