Please ensure Javascript is enabled for purposes of website accessibility
Log In Help Join The Motley Fool
Free Article Join Over 1 Million Premium Members And Get More In-Depth Stock Guidance and Research
By Leo Sun - Jan 29, 2020 at 8:31AM

The world’s most valuable startup is gearing up for an assault on Tencent’s gaming empire.

However, Beijing-based ByteDance, the world's most valuable start-up with a valuation of $75 billion, has become a thorn in Tencent's side in recent years. Its flagship short video app TikTok (known as Douyin in China), which topped 500 million MAUs in 2018, is luring away Gen Z users, who consider WeChat to be an app for their parents. ByteDance's news app Toutiao, which curates "clickbait" content, is also pulling younger and lower-income users away from Tencent News. 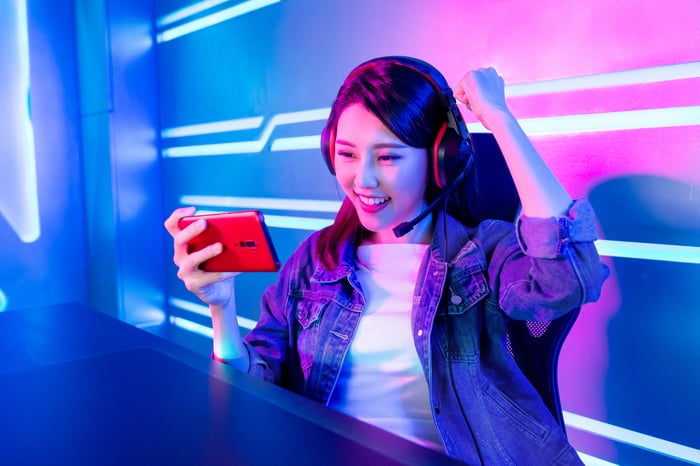 The growth of ByteDance's family of apps, which surpassed 1.5 billion MAUs last year, is forcing Tencent to resurrect old apps and develop new video apps to regain younger users. Failing to do so would throttle the growth of its online advertising business, which accounted for 19% of its revenue last quarter.

Unfortunately, ByteDance continues to grow, and it's been expanding into video games over the past year. Let's see how those efforts could undermine the gaming business, which generated 29% of Tencent's revenue last quarter.

Over the past year, ByteDance acquired game developer Mokun Digital Technology and Levelup.ai, a developer of AI tools for video games. It also recently hired the core team of NetEase's (NTES -4.07%) subsidiary Pangu Game after its parent company canceled the studio's projects, poached veterans of gaming companies like Perfect World, and reportedly laid out plans to populate its gaming unit with over 1,000 employees.

ByteDance hasn't officially unveiled any projects, but Bloomberg recently claimed that the unit will release its first two games in the spring for both Chinese and overseas gamers. Both games, along with ByteDance's longer-term pipeline, will include massively multiplayer online games with "Chinese fantasy elements."

Both Mokun and Pangu Game developed games for that crowded genre before, but ByteDance still faces a tough uphill battle. Tencent and NetEase are still the largest game publishers in China, and both companies have massive brand recognition with consumers and established relationships with the government's fickle regulators.

Yet ByteDance enjoys three key advantages against Tencent. First, it doesn't need to fret over the high start-up costs for its gaming business, since it's still a privately held company backed by venture capitalists. Tencent, on the other hand, has been cutting costs with layoffs, restructuring efforts, and less aggressive investments. 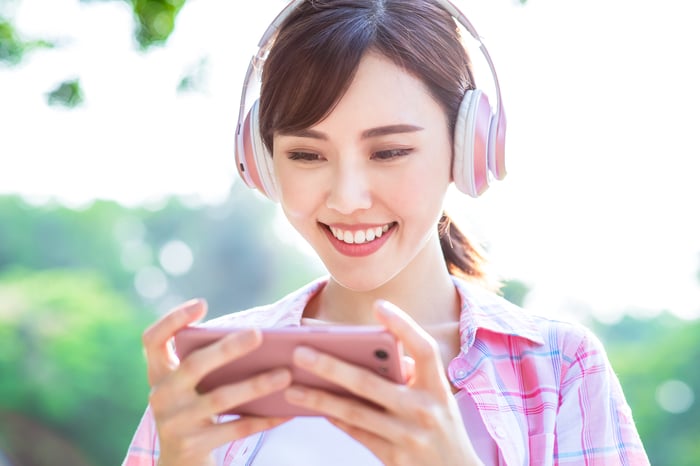 Second, the size of ByteDance's audience -- which uses apps like TikTok, Toutiao, Vigo, Huoshan, Flipchat, Duoshan, and Lark -- is catching up to Tencent's audience of WeChat and QQ users. ByteDance is already connecting the digital dots with cross-app connections, Mini Programs for Douyin in China, and even a smartphone with pre-installed apps.

The message is clear: ByteDance wants to build an ecosystem, and video games would naturally fit into its platforms. It could directly integrate its games into TikTok and Toutiao, or develop stand-alone mobile games tethered to their services.

Lastly, ByteDance's growing interest coincides with Tencent's decision to pivot more of its resources toward its growing cloud and fintech businesses. Tencent continues to buy stakes in video game developers, but many of its recent investments are focused on expanding its gaming business overseas -- which could leave its Chinese gamers exposed to ByteDance's gaming blitz.

Tencent investors shouldn't worry too much about ByteDance's gaming ambitions for now. However, they should keep tabs on ByteDance's progress and see if it leverages the strength of its Gen Z apps to gain ground -- which could cause long-term problems for Tencent's biggest business.