Sales grow slowly while profits collapse -- but what does the future hold for Beazer?

One day after Meritage Homes stock popped as much as 10% on a huge earnings beat on its fiscal fourth-quarter results, another homebuilder -- this time, Beazer Homes (BZH 3.75%) -- is tumbling twice that amount in response to... also an earnings beat! 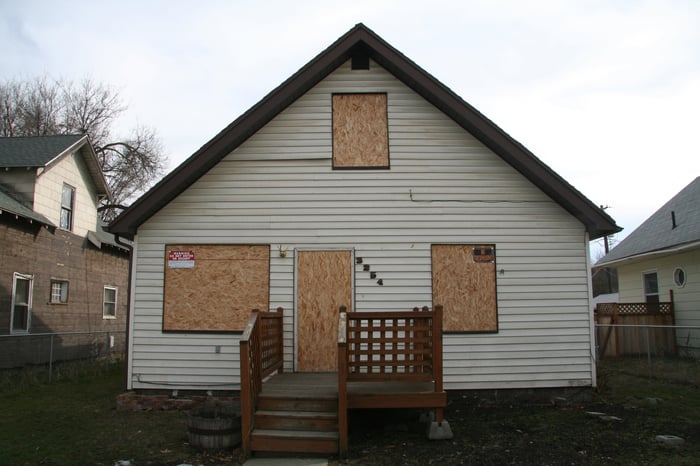 Let's dig into the numbers and see what they tell us.

CEO Allan P. Merrill said he was "very pleased with our first quarter results." In fiscal Q1, Beazer closed on 3% more home sales than in the year-ago quarter, and grew its "homebuilding revenue" by 4%, indicating that the homes Beazer built this year sold for higher prices than a year ago. Homebuilding gross margin on Beazer's sales held steady at 15.1%, while selling, general, and administrative costs declined by about 20 basis points to 13.3%.

And yet, although better than analysts had predicted, Beazer's Q1 net income still declined 62% year over year.

That precipitous drop-off in profits may explain investors' decision to sell Beazer stock today. But Beazer also noted that it grew its orders for new housing by better than 28% in Q1, and as a result, the dollar value of homes in backlog has increased by 23%. On continued steady profit margins, that seems to foreshadow greater profits growth in the year ahead.

Although I admit Beazer seems a riskier bet than Meritage -- if for no other reason then because Beazer stock is still unprofitable on a trailing-12-months basis, while Meritage is profitable -- the stock's strong growth prospects combined with its low price-to-book valuation (0.8 times) suggests to me that this stock could bounce back from today's sell-off in relatively short order.

Are Beazer Homes USA's Earnings a Sign of a Housing Slowdown?