Please ensure Javascript is enabled for purposes of website accessibility
Log In Help Join The Motley Fool
Free Article Join Over 1 Million Premium Members And Get More In-Depth Stock Guidance and Research
By Jon Quast - Feb 1, 2020 at 11:10AM

More companies are getting into the game, but Stitch Fix still holds the lead as a first mover.

In January 2020, Procter & Gamble (PG 1.29%) announced that it plans to acquire Billie for an undisclosed amount. For those unfamiliar, Billie is a subscription-based women's body care company. It sells razors and shaving cream but also has options beyond hair removal with lotions and bodywash.

Why would Procter & Gamble be interested in a direct-to-consumer business like Billie, and what does this say for subscription-based consumer goods companies like Stitch Fix (SFIX -3.26%)? 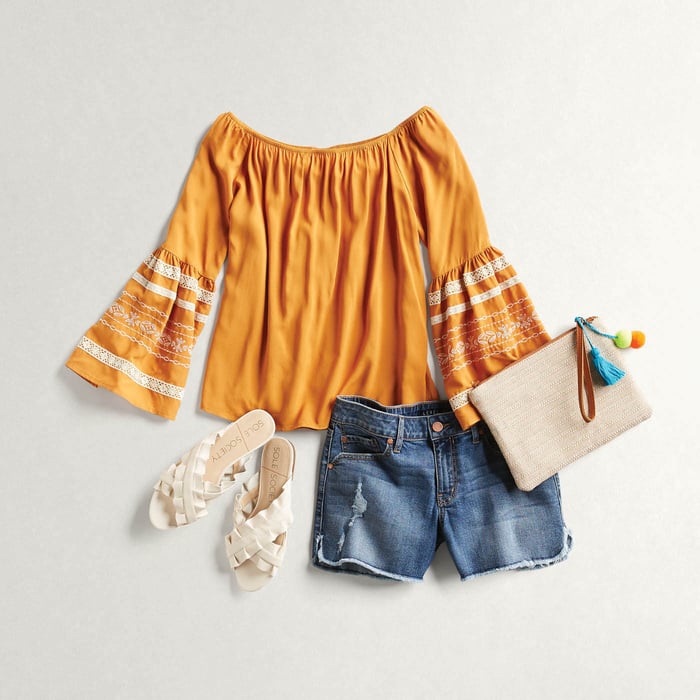 Stitch Fix is an apparel company that collects information from customers upfront, like age and style preferences. Data scientists and stylists then work together to send customers a five-item box (a "fix"). Customers are free to try the clothes out, keep what they want, and send the rest back. This blending of art and science has resulted in excellent inventory management for Stitch Fix, since it's fairly certain that any item it stocks will be sold.

For 2019, Stitch Fix turned its inventory at a rate of over six times annually. To add a little color to this, consider that clothing retailers American Eagle Outfitters and Urban Outfitters both had their profits pressured last quarter due to high inventory levels. American Eagle had to resort to special sale pricing to clear aging products off its shelves. This is a problem Stitch Fix doesn't have right now.

Companies that establish direct consumer relationships control one of the most powerful things in retail: data. This is likely motivating Procter & Gamble to acquire Billie. At P&G, its shaving business has languished, costing the company $8.3 billion in 2019 thanks to the impairment of goodwill and intangible assets. The company's business model has historically been to sell through retailers like Walmart, which accounts for about 15% of P&G's sales. But through the acquisition of Billie, P&G will establish a stronger direct line to customers in hopes of gathering the data needed to revive its once stalwart shaving business. 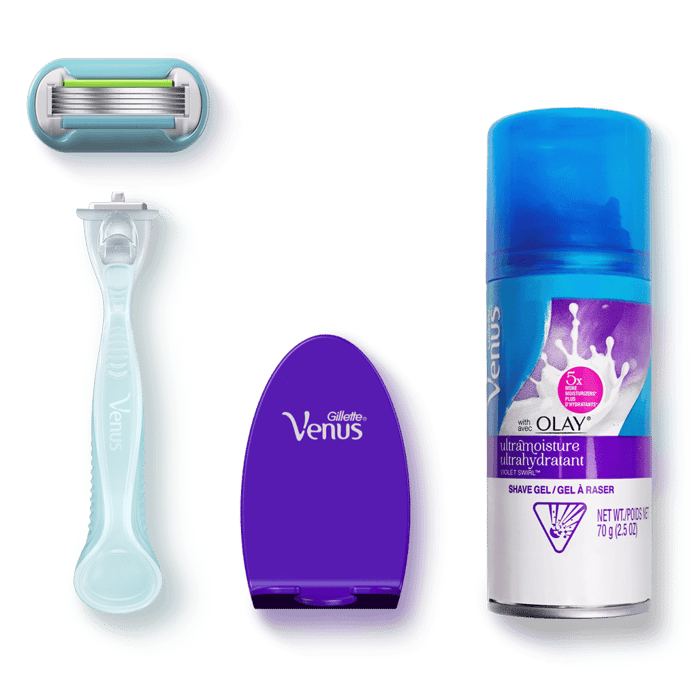 Coca-Cola (KO 1.26%) is also getting in on the direct-to-consumer fun, albeit on a much smaller scale. Its subscription service is called The Insiders Club, which sends out new sodas once a month. It was only open to 1,000 customers, a quota that was quickly filled. It won't move Coca-Cola's top line at all, but this could be a powerful way to do market research on new products and drink categories, as paying subscribers share what they like and dislike each month.

Much of the argument against owning Stitch Fix is the threat it faces as other companies like Amazon begin offering a similar, personalized shopping experience. Indeed, the Amazon argument has plagued Stitch Fix since it priced its IPO in late 2017. It wasn't long before Amazon was advertising personalized clothing recommendations through Prime Wardrobe.

So what does it mean when we see consumer discretionary icons like Procter & Gamble and Coca-Cola offering direct-to-consumer subscriptions, and Amazon trying to offer more personalized shopping experiences? One could take it to mean doom for smaller players like Stitch Fix. But I see it as Goliath recognizing a legitimate shift happening in retail, validating David's business model.

Consider Netflix. It was a pioneer in the streaming business, back when it was a crazy idea. Over time, more streaming services launched, sparking fears that Netflix would relinquish market share to the newcomers. Instead, it has maintained top-dog status as the overall market has grown. Now, we're seeing the final shift to streaming take place, as the cable giants launch their own streaming services.

What it means for Stitch Fix

I don't wish to imply that Stitch Fix doesn't face any threats from competition -- all businesses do. But I would temper those fears as long as the company continues to execute where it counts. For example, in its fiscal 2019, Stitch Fix grew active users 18% year over year to 3.2 million. Revenue exceeded this performance with 29% growth. So not only is the company attracting new customers, but customers are also spending more. Revenue per client was up 9% in the fourth quarter of 2019. That's not the sign of a company on its way out.

Rather, I see the increasing availability of subscription-based, direct-to-consumer services as validating what Stitch Fix is doing. The company should be viewed as a first mover in a more personalized apparel-shopping world, and I wouldn't be surprised if double-digit revenue growth continued as the trend solidifies further over time.

John Mackey, CEO of Whole Foods Market, an Amazon subsidiary, is a member of The Motley Fool’s board of directors. Jon Quast has no position in any of the stocks mentioned. The Motley Fool owns shares of and recommends Amazon, Netflix, and Stitch Fix. The Motley Fool has a disclosure policy.