The bankrupt utility offered concessions to win over California's governor.

Shares of PG&E (PCG 0.81%) closed up more than 13% on Monday, after the bankrupt utility updated its reorganization plan to try to address the concerns raised by California Gov. Gavin Newsom. The governor's office is one of the last remaining major parties PG&E has yet to win over, and the move is a major step forward in the company's attempt to emerge from bankruptcy with its equity retaining some of its value.

PG&E filed for bankruptcy protection in early 2019 to deal with an estimated $30 billion in liabilities stemming from the 2018 Camp Fire in Northern California. In most cases equity holders are wiped out when a company declares bankruptcy, but PG&E from the beginning built its reorganization plan based on having common shares retain some value upon emergence. 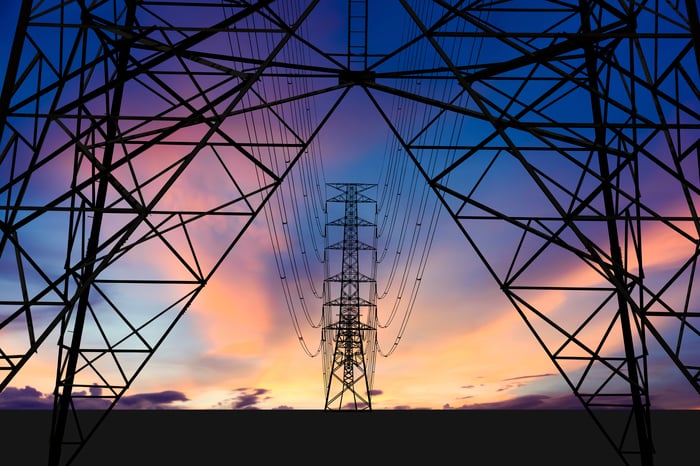 That plan came under a number of challenges throughout the year, and PG&E shares lost more than half of their value in 2019, but the utility has slowly worked through issues raised by creditors and other constituents and has made steady progress toward emerging midyear.

But Newsom remains skeptical of the plan, voicing concerns related to governance and accountability. PG&E needs the governor's support to gain access to a state-run fund that's designed to manage liabilities for future fires and minimize the risk of falling into bankruptcy again in the future.

The shares were up Monday after PG&E said it was overhauling its board and adding a chief risk officer and chief safety officer who would both report directly to the CEO. The utility will also appoint an independent safety advisor and form an independent safety oversight committee with non-PG&E employees to review operations.

PG&E said it believed the changes would address Newsom's concerns.

Obviously, it is up to Newsom, and not PG&E, to say whether these changes are enough to satisfy the governor's concerns. But Newsom has as much reason to get a deal done as PG&E does. The governor needs to take a hard line to make sure the state's power grid is safe, but he also has to make sure PG&E and the state's other utilities are able to function, to make sure California citizens are able to keep their lights on.

The market is guessing that PG&E's olive branch will be enough to move us forward and get a deal done. I think that is the correct interpretation, and expect PG&E to emerge from bankruptcy midyear. But given the volatility of the stock, and the risks associated with a bankruptcy, investors should wait until PG&E has emerged before weighing buying shares of this utility.