These companies are getting an early start on anti-robocall standards that will become required for all American phone networks later this year. 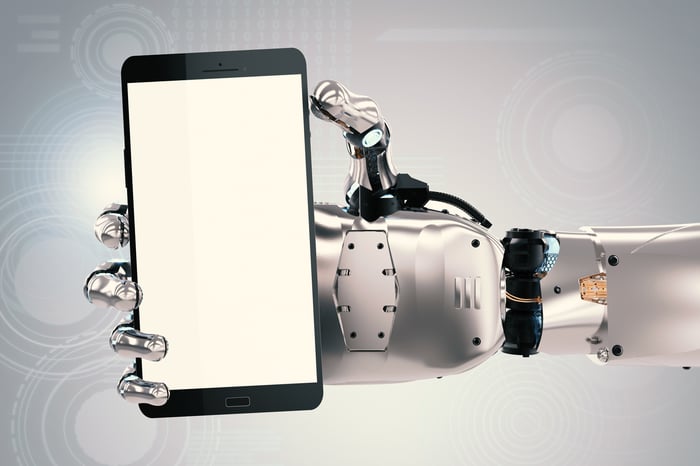 More deals should follow -- STIR/SHAKEN support among American carriers is a requirement under the TRACED Act, an anti-robocall law that was signed at the end of December. The Federal Communications Commission is tasked to design a regulatory framework for this by the end of September 2020. Comcast, T-Mobile, and Sprint are simply getting started before anybody forces them to.

"While all carriers compete fiercely in the marketplace, we all agree that the industrywide plague of robocalls and scammers must be tackled arm-in-arm with other carriers as we put the latest technology to work to help protect our customers," said Sprint CEO Michel Combes in a prepared statement. "STIR/SHAKEN is one tool among many that Sprint is utilizing in a multi-year anti-robocalling development program to improve our customers' experience."