Please ensure Javascript is enabled for purposes of website accessibility
Log In Help Join The Motley Fool
Free Article Join Over 1 Million Premium Members And Get More In-Depth Stock Guidance and Research
By Rich Duprey - Feb 10, 2020 at 9:48AM

Heated tobacco devices continue to gain traction around the world.

As the IQOS heated tobacco device grows in popularity, Philip Morris looks for it to help the company easily meet sales and profit growth forecasts for the next two years.

Although it is expecting some country-specific headwinds, CEO Andre Calantzopoulos said in a statement, "We enter 2020 with favorable momentum, and expect to deliver like-for-like currency-neutral net revenue and adjusted diluted EPS growth this year consistent with our 2019 to 2021 compound annual growth targets of at least 5% and 8% [respectively], as well as further margin expansion." 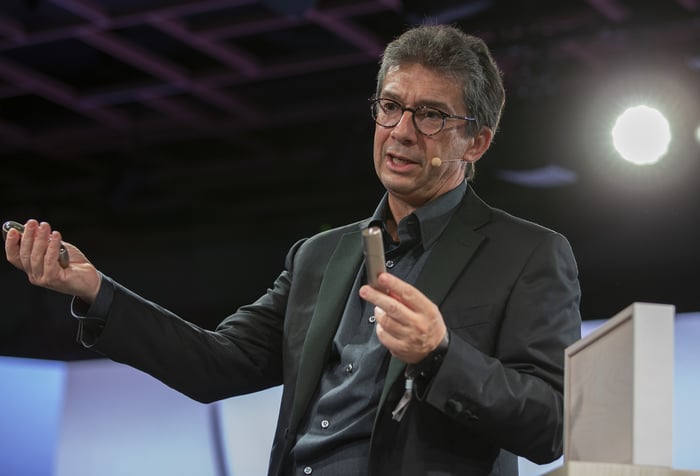 Smoking alternatives heat up the market

There are now 13.6 million users of the IQOS, 4 million more than a year ago, and Philip Morris estimates 71% of them (around 10 million people) have stopped smoking and permanently switched to the device.

The heated tobacco units have become the third biggest tobacco brand behind Philip Morris' industry leading Marlboro and Imperial Brands' Winston. IQOS now has a 5.5% share of the global tobacco market, even though it hasn't been fully rolled out in a number of the 52 markets it's been introduced into.

The real growth opportunity continues to be the U.S., where Philip Morris is working through partner Altria to get IQOS available to customers. Right now, though, it's still only in just two cities -- Atlanta, and Richmond, Virginia -- as Altria slow-walks its debut. Philip Morris says it will also seek out another marketing order from the Food and Drug Administration for its upgraded IQOS 3 device.

Under FDA rules, manufacturers have to seek out pre-marketing approval from the agency for every new device and accessory, even if mostly cosmetic. The IQOS 3 is an updated design of the original, based on consumer feedback, with a speedier recharge. And Philip Morris also developed the IQOS 3 DUO where the battery charge lasts through two uses and charges even faster than the IQOS 3.

One slight hiccup Philip Morris encountered was the introduction of its new IQOS Mesh 2.0 e-vapor product, which is more like regular electronic cigarettes in that it heats an e-liquid to create a vapor.

Because of the health scare last summer surrounding some vape products that caused dozens of deaths and thousands of lung injuries, Philip Morris held off on introducing the device and postponed its launch.

The FDA had advised all e-cig users to stop vaping even though it had narrowed down the culprit to illicit e-liquids purchased over the internet containing vitamin E acetate from THC, the psychotropic compound in marijuana. No association with traditional e-cigs or vaping devices was found.

Yet as Calantzopoulos noted during the earnings conference call, "Unfortunately, these misperceptions, although moderating, still persist, and as such we now plan to launch in the third quarter of this year when we will also reach the optimal capacity to deploy at scale." The company expects the back half of 2020 to see a large uptake of the devices.

It was a solid earnings report that showed Philip Morris' focus on a smoke-free future is progressing, even though it still has a large underpinning of sales based on traditional cigarettes.

While volumes continued to decline, they were at rates less than the industry, and because of its pricing power, revenue was able to rise in the quarter for the segment. It may face some turbulence in Indonesia, however, where the industry must deal with a massive 24% tax increase.

It hurt Philip Morris' share performance, but the company looks to be able to address it by eventually passing along all the hikes, which when viewed over time, will actually be in line with historical averages.

Shares of the tobacco giant have gained about 25% since hitting a low last September, and with a still-profitable legacy business and a burgeoning smoking alternative, Philip Morris International seems able to meet the challenges. 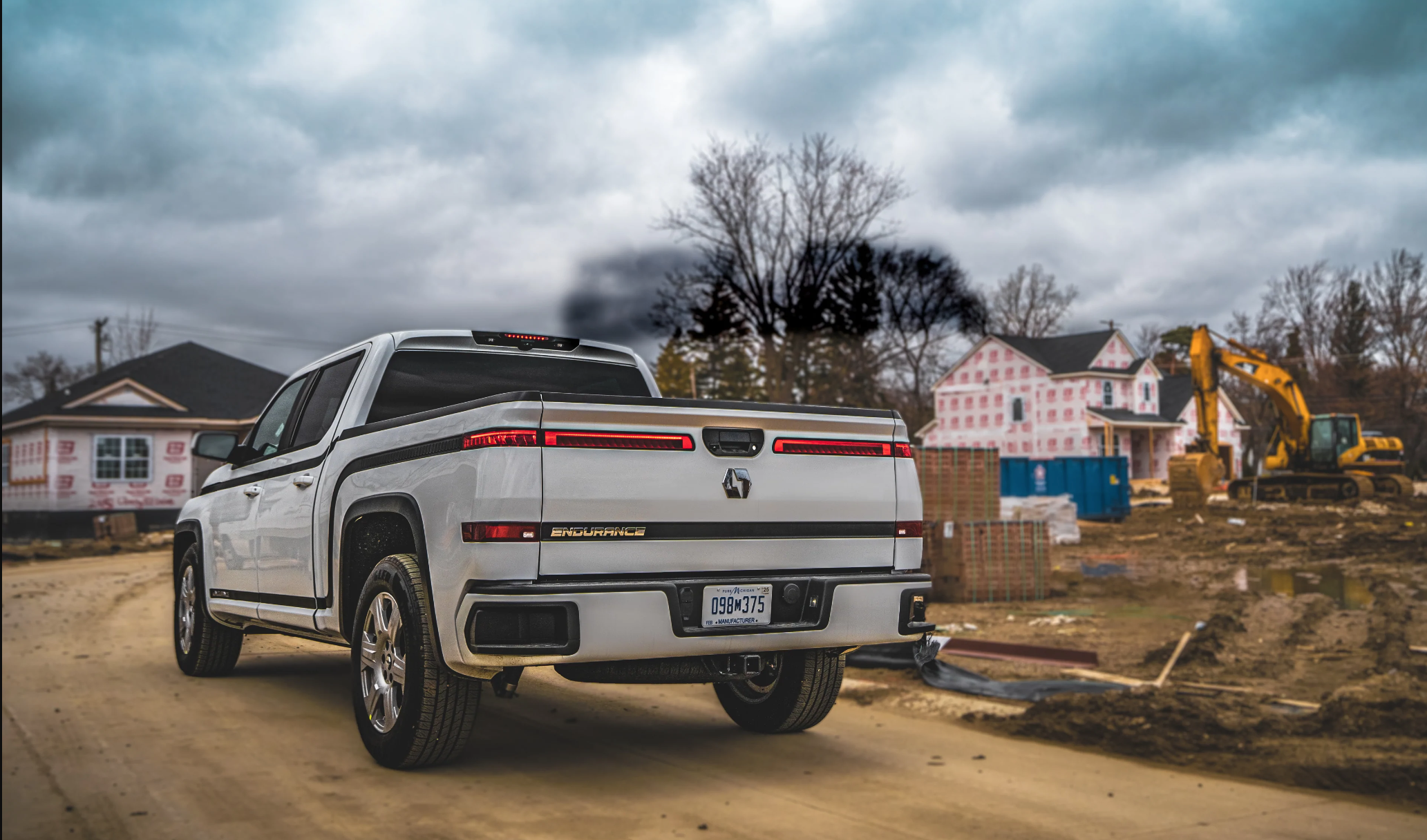