Please ensure Javascript is enabled for purposes of website accessibility
Log In Help Join The Motley Fool
Free Article Join Over 1 Million Premium Members And Get More In-Depth Stock Guidance and Research
By Nicholas Rossolillo - Feb 11, 2020 at 10:30AM

The numbers from the media giant's Q1 earnings, unfortunately, only tell one side of the story.

Disney's (DIS 2.28%) fiscal 2020 first quarter was a hotly anticipated one, as it was the first period that included results from the Disney+ streaming service. The subscriber tally was even better than many had been anticipating, with Disney+ alone amassing 26.5 million households in its first month-and-a-half in existence. Disney's total direct-to-consumer segment (also made up of Hulu and ESPN+) ended the quarter with 63.5 million subscribers worldwide, compared with just 24.2 million a year ago. 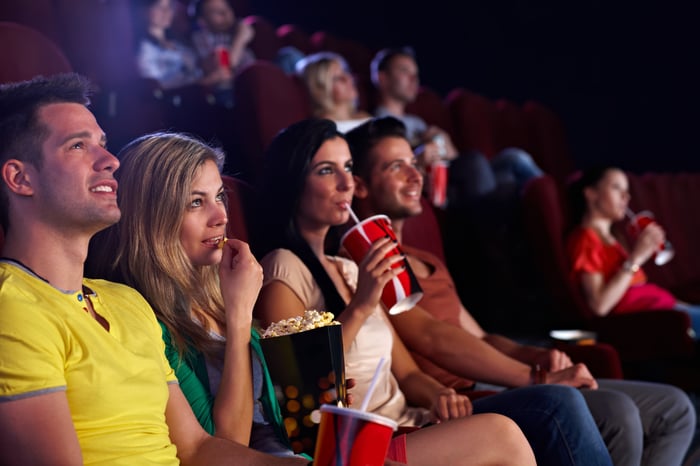