Please ensure Javascript is enabled for purposes of website accessibility
Log In Help Join The Motley Fool
Free Article Join Over 1 Million Premium Members And Get More In-Depth Stock Guidance and Research
By John Ballard – Feb 18, 2020 at 8:45AM

There are plenty of reasons to like this top gaming stock.

Nintendo's (NTDOY 6.84%) Switch game system continued to sell well through the holidays, helped by the launch of the more affordable Switch Lite version in September. Even with double-digit growth, and a raised outlook for Switch sales, the stock still dropped about 5% following earnings results at the end of January.

Market participants may not like the latest numbers, but there were plenty of noteworthy items from the earnings release that show the stock is worth considering. 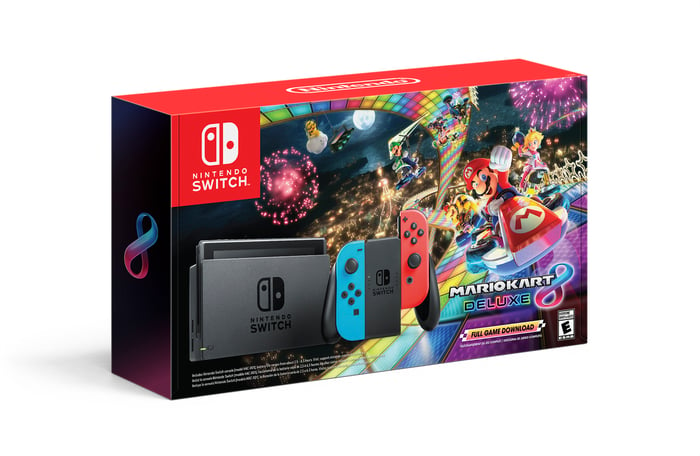 Nintendo designed the Switch to boost its digital sales, and thereby boost margins, and it's working. Digital sales grew 48% year over year through the first nine months of fiscal 2020. Digital sales include downloadable games, add-on content, and subscriptions to Nintendo Switch Online, which allows members to access Nintendo's classic game catalog on the Switch for a monthly fee.

Digital sales now make up 28.6% of Nintendo's business, up from 21.8% a year ago. The higher-margin digital content is driving faster growth in operating profits, which increased by 19.5% year over year for the nine-month period through December.

There is evidence that the Switch Lite is expanding the installed base of Switch owners, which is good news for Nintendo's goal to reach as many players around the world as possible.

Nintendo is probably more proactive in raising awareness for its classic franchises than ever before. Of course, it runs ads for Switch, but Nintendo is also following the path of other game companies to branch out to the broader entertainment world.

Nintendo opened its first company-owned retail location in Tokyo in November. During the recent earnings presentation, management stated, "While Nintendo TOKYO does not greatly impact our financial results, the store serves as a base to convey the appeal of Nintendo's [intellectual property], and we believe it will be a highly effective fixed point of contact between Nintendo and consumers."

Other initiatives are also underway, including the construction of Super Nintendo World at Universal Parks & Resorts, which is scheduled to open before the 2020 Tokyo Olympics. Plus, production on Nintendo's Mario movie is "moving along smoothly" for release in 2022.

All said, Nintendo owns some of the industry's most beloved franchises, which opens the door for growth opportunities over the long term. It may not grow fast enough to make you rich, but it's a growth stock I would hang on to for the long haul.