Please ensure Javascript is enabled for purposes of website accessibility
Log In Help Join The Motley Fool
Free Article Join Over 1 Million Premium Members And Get More In-Depth Stock Guidance and Research
By Rich Smith - Feb 19, 2020 at 11:15AM

Critical coverage of the coronavirus has upset the Chinese government.

"China Is the Real Sick Man of Asia."

So read an editorial in the February 3, 2020 edition of The Wall Street Journal editorial, before continuing to explain how "the mighty Chinese juggernaut has been humbled" by the eruption of a coronavirus (still relatively new, and not yet then-named COVID-19), and hobbled by "secretive and self-serving" statements from the government on their "less than impressive" efforts to contain the contagion. 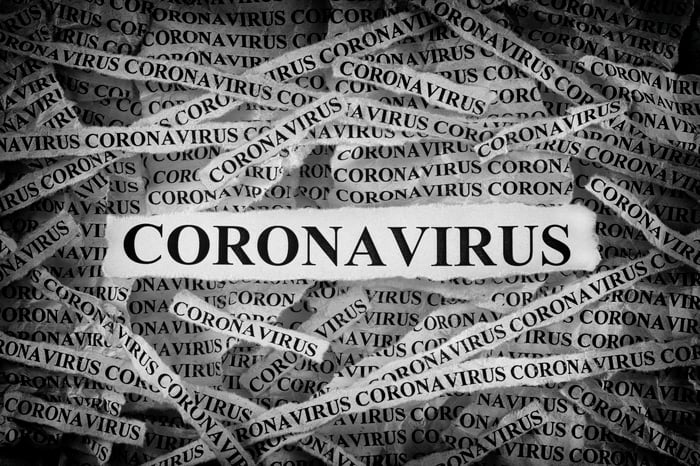 The opinion piece proceeded, "China's financial markets are probably more dangerous in the long run than China's wildlife markets ... given the accumulated costs of decades of state-driven lending, massive malfeasance by local officials in cahoots with local banks, a towering property bubble, and vast industrial overcapacity."

It seems China hasn't taken very kindly to this kind of coverage.

This morning, the Journal announced that China's Foreign Ministry has "revoked the press credentials of three Wall Street Journal reporters based in Beijing, the first time in the post-Mao era that the Chinese government has expelled multiple journalists from one international news organization at the same time."

Officially, China says it's punishing "racially discriminatory language" and accusing the Journal, which is owned by News Corp (NWSA 2.09%) of "maliciously" attacking the country. But China's action also sends a shot across the bow of news media in general, warning them not to cover the coronavirus crisis too sharply -- or criticize the country's actions too closely.

For the record, as of today, the COVID-19 coronavirus has infected more than 75,200 patients, killed more than 2,000, and spread to 28 countries outside of China itself.