Monday's dramatic morning market plunge is enough to unsettle even the most steeled investor. But for some, the morning was made even more stressful by glitches reported at a number of major online brokerages. 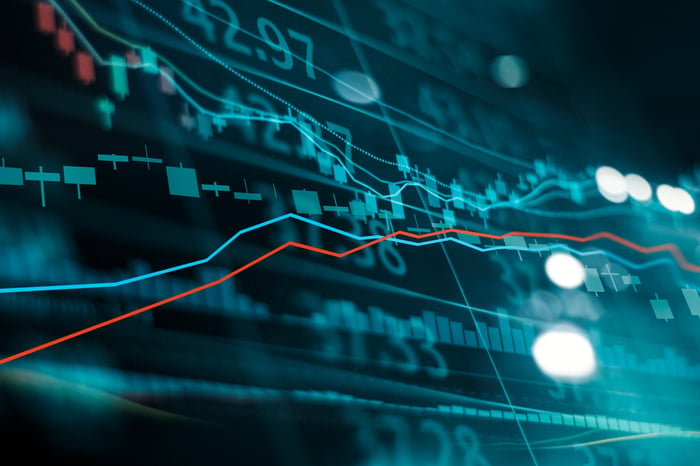 Fidelity and Schwab officials told reporters that their systems are up and running, but clients might experience delays or technical issues because of the amount of people coming to their sites. TDAmeritrade took to Twitter to apologize for what it called "order fill messaging delays."

Anyone else having trouble accessing schwab? Can't even get quotes on desktop pic.twitter.com/7oMxDWAUnr

Online brokerage Robinhood also appeared to have issues around the time markets opened on Monday, according to DownDetector.com.

Market commentators including Motley Fool co-founder David Gardner often preach the importance of remaining calm during a sell-off, but it is also important for stock investors to feel in control as they are watching markets dive lower. The S&P 500 was down more than 100 points, or 3.15%, at midday on Monday, one of its largest single day declines in recent memory.

Perhaps the best advice on a down day is to avoid looking at your portfolio, but the glitches that made that decision for brokerage customers only added to the panic feel to Monday's trading.