Juul's recent move to cease business in Indonesia appears to be part of a broader strategy shift.

On Tuesday, The Wall Street Journal reported that two executives at Juul are departing from the company amid a reduction in overseas business efforts. The respective presidents of the e-cigarette maker's Asia Pacific South division and its Europe, Middle East, and Africa division are exiting the company, according to the paper's sources.

Juul took the North American vaping market by storm, and the company was aiming to create similar momentum in other territories, but the business is experiencing a string of setbacks as its marketing practices have come under fire domestically and abroad. Juul's international business initiatives will now primarily be orchestrated from the company's San Francisco headquarters, according to WSJ. 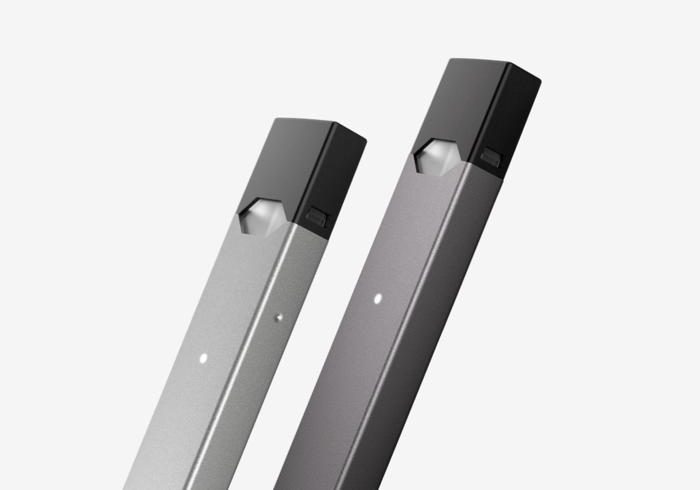 What comes next for Juul?

Hot on the heels of reports suggesting a substantial reduction for the company's international operations, news hit that investigators from 39 American states would be looking into whether Juul targeted teens with its advertising and misrepresented the nicotine content in its devices.

On Feb. 21, it was also reported that the SEC launched an investigation into whether Altria Group (MO -0.40%) sufficiently disclosed the risks of purchasing a 35% stake in Juul to investors. The $12.8 billion deal closed in 2018, and it was followed by Altria writing down the value of its investment by $4.5 billion last October and then issuing another $4.1 billion write down in January.

Juul is reportedly hoping to launch a new line of e-cigarettes that will use age verification technology to prevent people below the legal smoking age from using the products. The exact mechanisms for how this might work aren't publicly known at present.

Will Altria Stock Go Up in Smoke?