Ajay Banga will step aside to become chairman.

And now his work is done.

Mastercard announced this morning that on January 1, 2021, Banga will step down from his position and become instead the company's executive chairman of the board. Current chairman Richard Haythornthwaite will simultaneously retire from the chairman's position on that date -- and chief product officer Michael Miebach will be promoted to Mastercard's new CEO. 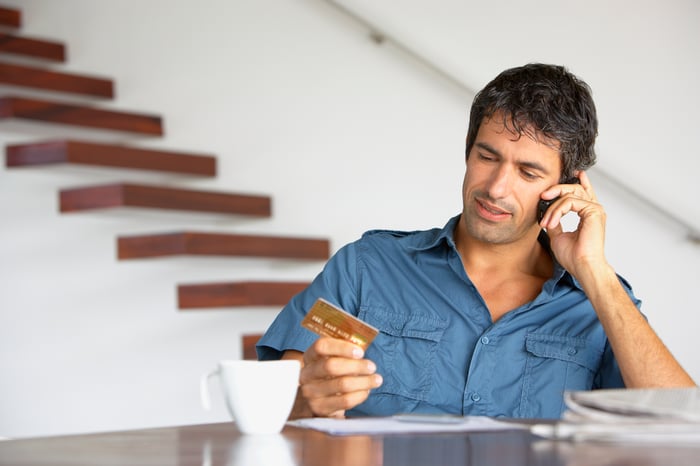 (In the meantime, Miebach will begin transitioning into the leadership role by taking over the position of company president on March 1, 2020).

In picking him, Banga noted that Miebach has been with Mastercard for a decade and "has a proven track record of building products and running businesses globally" and "has been a key architect of our multi-rail strategy" of developing new pathways to grow the business in areas including "payments, data, banking services and technology."

Aged just 51, Miebach is also young enough that he could continue growing and leading Mastercard for more than another decade to come. (Or not. Banga himself is only 59).