Please ensure Javascript is enabled for purposes of website accessibility
Log In Help Join The Motley Fool
Free Article Join Over 1 Million Premium Members And Get More In-Depth Stock Guidance and Research
By Keith Noonan - Feb 26, 2020 at 9:58AM

A recent string of acquisitions and announcements makes it clear that the social-media giant is still serious about VR.

Facebook's (META 1.53%) Oculus division announced on Tuesday that it acquired Sanzaru Games, a video game company known for working on titles in the Sly Cooper and Spyro the Dragon franchises. Sanzaru also has experience developing virtual-reality (VR) games, having released titles exclusively for Facebook's Oculus platform including VR Sports Challenge and Ripcoil in 2016 and Asgard's Wrath in 2019.

Sanzaru was the first developer to partner with Oculus in making games, so it's not surprising to see it become part of the broader Facebook family. Facebook hinted that it would buy additional VR development companies when it acquired Beat Games in November, and additional acquisitions could follow soon after the Sanzaru deal. 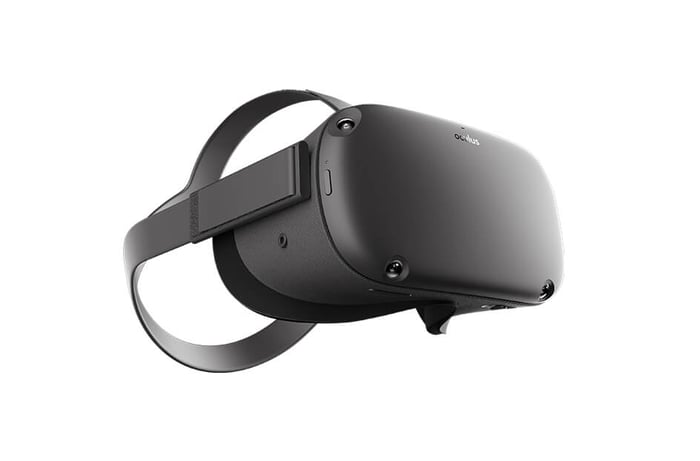 Oculus stated in its press release announcing the Sanzaru acquisition that it has more big announcements in store for this year. The social-media giant will likely have other big acquisitions or major VR-content news to reveal.

Facebook has been one of the most aggressive players in the virtual reality space, acquiring headset-maker Oculus in 2014 at a price of roughly $3 billion and pumping substantial resources into developing software for the new display medium. Facebook CEO Mark Zuckerberg has made clear that he's a big believer in the potential of virtual reality and once once said that it could succeed mobile as the next major computing platform.

Zuckerberg has also acknowledged that the progression of the VR market has been slower than Facebook anticipated, but it's recently been scoring wins in the space -- with its Oculus Quest headset been putting up encouraging numbers and acquisitions bolstering its content-production capabilities. Signs point to Facebook continuing to bet big on VR.