Wait. Come back! Does that sound too pricey for you?

Well, what if Virgin offered to fly you to space for $1 million instead? 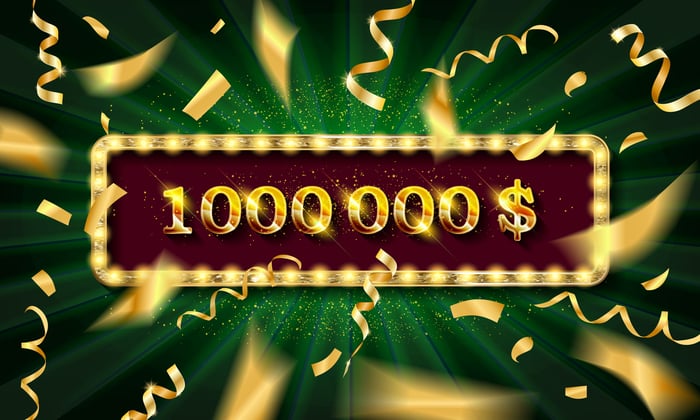 Admittedly, this isn't usually the way companies operate. When something costs too much for most folks to afford, the idea is generally to cut prices until you find a market for your product. But Virgin Galactic may decide to go the opposite route. Instead of positioning itself as providing access to space for the masses, it may take a more Tiffany approach by going upmarket and seeking to profit from exclusivity.

As CEO George Whitesides told CNBC in a televised interview Wednesday, "as we go through the year," the company plans to elaborate upon premium pricing strategies in which customers are offered the opportunity to get onto earlier flights or fly aboard special flights or alongside "particular people" in exchange for paying higher prices.

At present, all of this sounds rather up in the air. How special would a flight have to be to be worth four times the ticket price, for example? What kinds of celebrities might Virgin Galactic have to put on board in order to entice the other passengers to pay a premium price (and would those celebrities fly free?)

One thing that's clear: If Virgin Galactic sees the potential to charge $1 million a ticket, it won't be stuck with less than $4 million in annual revenue for long.