Equitrans Midstream (ETRN -0.76%) and its MLP EQM Midstream Partners (EQM) both tumbled more than 10% by 2 p.m. EST on Thursday. Fueling the sell-off in these two high-yielding midstream companies was the announcement of a series of strategic actions to simplify their structure and strengthen their financial profile. 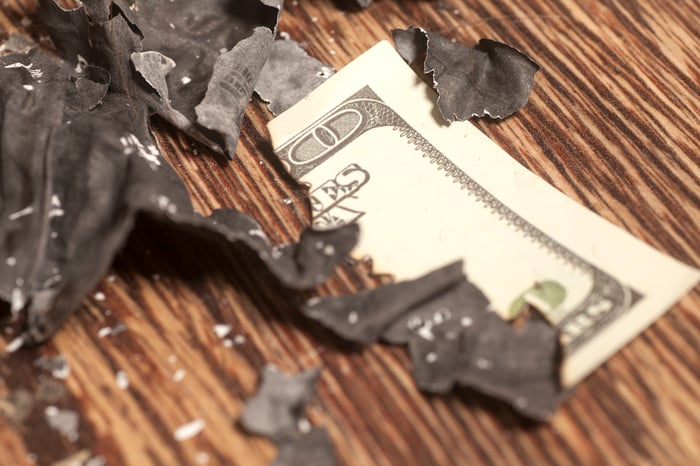 These transactions will accomplish several goals. First, they will simplify the companies' structure by combining Equitrans and EQM Midstream into one single corporate entity. Second, the companies will also simplify their gathering relationship, with EQT as the single agreement replacing more than a dozen separate contracts while blending and extending the overall term. Finally, the combined company will be able to quickly de-lever its balance sheet by using the cash retained as a result of reducing its dividend.

Before Equitrans and EQM Midstream made these moves, the dividend yield of both had risen north of 20%, which was a clear sign that investors expected a reduction. While both companies planned to maintain their sky-high dividends this year, investors remained worried that their high debt levels would force them to reduce the payouts. Those fears came to fruition today as Equitrans slashed its sky-high payout so that it could retain more cash and quickly reduce its debt. That will help put the company back on solid ground, which should enhance its ability to create value for investors over the long term.