Surprisingly, though, not everyone is onboard with rolling back the regulations. 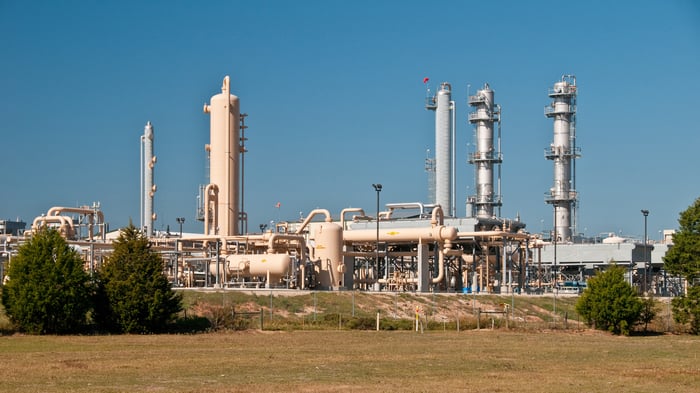 In 2018, for example, Royal Dutch Shell proposed limiting its own methane emissions to no more than 0.2% of natural gas extracted by 2025. (Globally, the International Energy Agency estimates that the average methane leakage rate currently is 1.7%). And today, ExxonMobil (XOM -1.80%) proposed a "model framework" for government regulation of emissions "in all phases of production."

Practicing what it preaches, Exxon says it has successfully lowered its own methane emissions by 20% since 2016 at "unconventional operations" (i.e. fracking locations) and is on course to reduce its emissions by 15% across the board.

Why are Shell and Exxon taking these steps? To reduce global warming of course -- because methane in the atmosphere can become 80 times more potent as a greenhouse gas, than carbon dioxide, over long periods of time. Energy companies would also probably prefer to proactively help write the rules that govern their operations than have the EPA do it for them.

From a competitive perspective, too, increased cost of regulation has the potential to grow costs for the companies' competitors, giving a business advantage to companies with larger scale of operation, companies like ... Shell and ExxonMobil.