Users of the popular equities and cryptocurrency trading platform have been sidelined early in March's trading.

Crippling bugs put free-trading platform Robinhood out of commission at a critical time, provoking the ire of the platform's users. The platform's key features were inaccessible on March 2, a day that saw the Dow post its biggest-ever single-day gains after a week of dramatic sell-offs, and the tech issues appear unresolved as of this writing on March 3.

Robinhood sent out a message to users early on Tuesday stating that trading services were back online, but it issued a subsequent update confirming that issues had reemerged and that a systemwide outage was making its core services inaccessible. Some users have alleged that the outage resulted in them suffering substantial losses, and some have indicated that they will pursue class action lawsuits against the company 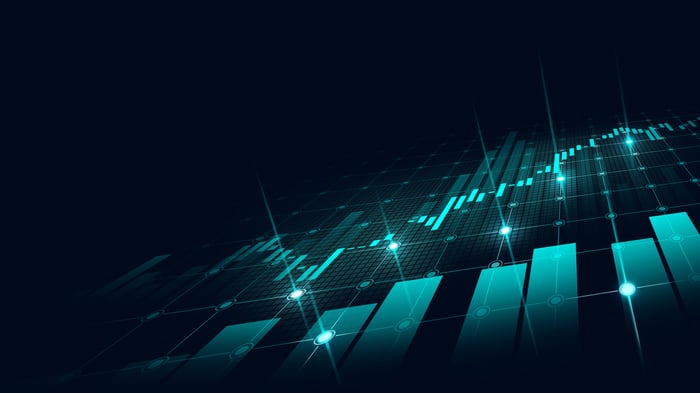 What does it mean for Robinhood?

Robinhood has amassed a large user base thanks to its easy to use, commission-free trading platform, but the recent issues highlight risks associated with the service. Users have been voicing their dissatisfaction across social media, and it's possible that a significant number of members could leave the platform. The company might face lawsuits related to the outage, but its terms-of-service provisions reportedly seem to provide shelter from any substantial liabilities.

Robinhood is rumored to be moving toward going public, and it's been one of the most talked about potential 2020 IPOs thanks to its disruptive impact on the brokerage space, rapid user growth, and popularity among millennials. The company was valued at roughly $7.6 billion in July, but the recent platform outage could dampen some of the enthusiasm. At the very least, Robinhood will likely need to assure users and investors that it has improved its technology and security foundations.